NYCFPA: Women’s Rights in Afghanistan in Danger After US Troops Withdrawal. 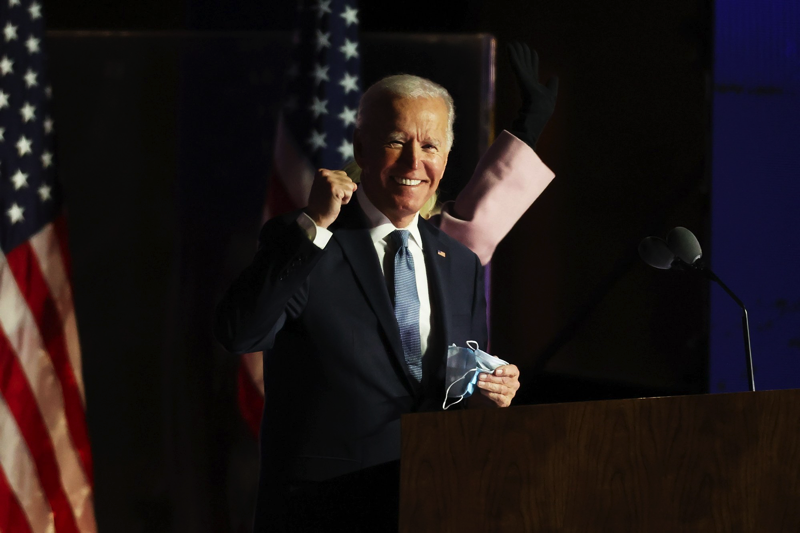 Nearly two decades after the United States invaded Afghanistan to topple the Taliban regime, Washington decided to withdraw its forces from the war-torn country. US President Joe Biden said it was time to put an end to the longest war the United States has ever fought in its history. NATO allies and other operational partners will withdraw from Afghanistan before the twentieth anniversary of the September 11 attacks.

Biden told reporters he is confident the Afghan military can hold the country from the advancing Taliban, citing the 300,000 Afghan troops the U.S. has trained and equipped in the past two decades.

The withdrawal of US forces from Afghanistan gives way to regional powers looking to play a larger role in the region. Countries such as India, Pakistan, China and Russia have their own strategic interests, which they can better nurture and achieve with the absence of the United States from Afghanistan.

Afghanistan has a loud recent past. In the last 30 years, the country has been occupied by communist Soviet troops and US-led international forces, and in the years in between has been ruled by militant groups and the infamous oppressive Islamic Taliban. Throughout the changing political landscape of Afghanistan in the last fifty years, women’s rights have been exploited by different groups for political gains. Afghan women were the ones who lost most from the war and militarization.

The Taliban are known for their human rights abuses. The group emerged in 1994 after years of conflict. Many of their members were former fighter who had been trained in Pakistan during Afghanistan’s civil war in the ’80s and ’90s. They came together with the aim of making Afghanistan an Islamic state. The Taliban ruled in Afghanistan from 1996 until 2001.

Under the Taliban, women and girls were discriminated against for the crime of being born a girl. The Taliban enforced their own version of Islamic Sharia law.

Women leaders in Afghanistan are being actively targeted and killed by Taliban forces. They receive threats against their lives and safety every day. Women who appear on television and radio faced particular threats, Human Rights Watch wrote in April. “Female reporters may be targeted not only for issues they cover but also for challenging perceived social norms prohibiting women from being in a public role and working outside the home.”

Experts see the treatment of women and girls by the Taliban as a barometer of the group’s future actions as they take over large swaths of the country. The restrictions on education could only be the beginning of a large-scale rollback of women’s rights in Afghanistan.

The Biden administration is considering offering an expedited visa path for vulnerable Afghans including women politicians, journalists, and activists who may become targets of the Taliban, U.S. officials say.

New York Center For Foreign Policy Affairs calls on the parties involved to remain active in protecting women’s rights in Afghanistan and ensure women’s right to work and to get an education, and the participation in political life must be explicitly safeguarded. We also call on removing people with history of grave violations of women’s rights to be removed from power. Women leaders must be fully involved in the decision-making processes and in both the reintegration and reconciliation processes.