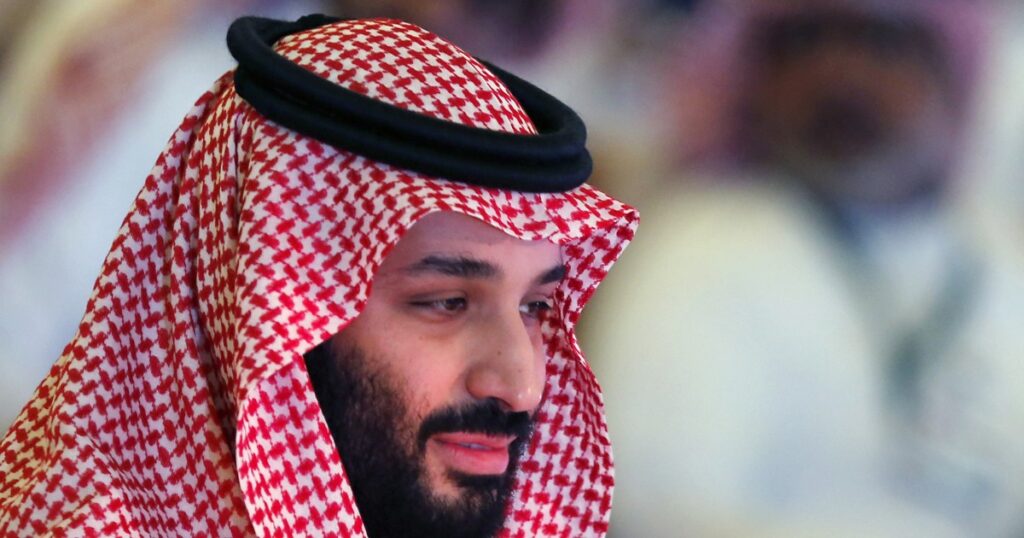 Mohammed bin Salman Between Reform and the Iron Fist.

Mohammed bin Salman, who according to a recent US intelligence report, authorized the killing of Saudi journalist Jamal Khashoggi, implemented a series of unprecedented economic, social and religious changes in the conservative kingdom after he became crown prince, followed by a violent crackdown on dissidents and activists.

“We came to the conclusion that the Crown Prince of Saudi Arabia, Mohammed bin Salman, authorized an operation in Istanbul, Turkey, to arrest or kill Saudi journalist Jamal Khashoggi,” said the declassified four-page US National Intelligence report.

The report added that the crown prince considered Khashoggi a threat to the kingdom and generally supported resorting to violent measures if necessary to silence him.

Prince Mohammed was born on August 31, 1985, holds a law degree from King Saud University, and is the father of two sons and two daughters.

On June 21, 2017, with the support of his father, he managed to remove the crown prince, his cousin, Muhammad bin Nayef, and replace him in power. In March 2020, bin Nayef and the king’s brother, Prince Ahmed bin Abdulaziz Al Saud, were arrested on charges of orchestrating a coup aimed at ousting him.

Prince Mohammed has already combined powers that previous Saudi rulers did not enjoy, including the Ministry of Defence and the chairmanship of the board of directors of the huge Public Investment Fund. He is said to work 16 hours a day.

Within a short period, the crown prince developed close relations with the White House, especially with the President Donald Trump and his son-in-law and advisor Jared Kushner. These relationships helped him avoid repercussions when his direct involvement in the killing of Khashoggi was discovered.

Saudi Arabia’s 35-year-old de facto ruler has overseen the most fundamental transformation in the Gulf state’s modern history while simultaneously, alienating all of his rivals since becoming the Crown Prince in 2017.

“With young Crown Prince Mohammed bin Salman’s rise to power, he promised an embrace of social and economic reform.

He spoke of making our country more open and tolerant and promised that he would address the things that hold back our progress, such as the ban on women driving. But all I see now is the recent wave of arrests.” Jamal Khashoggi, 2017 (https://www.washingtonpost.com/news/global-opinions/wp/2018/10/06/read-jamalkhashoggis-columns-for-the-washington-post/)

The Crown Prince faced a storm of condemnation following the crackdown on his critics and potential opponents. This disapproval reached a new fervency after Khashoggi was murdered inside the kingdom’s consulate in Istanbul in October 2018.