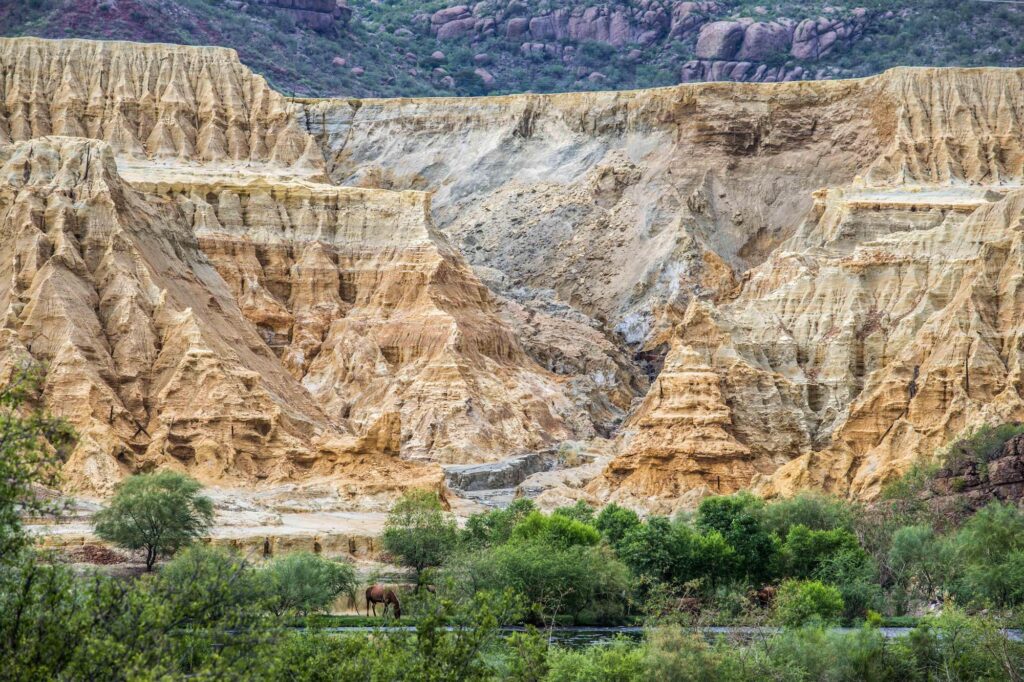 While mineral mining may be a dull policy area, it undergirds the flashier aspects of climate policy and clean energy. Lithium is a precondition for a future free of fossil fuels. To transition American power plants and autos to clean energy, the United States will require a massive increase in the supply of advanced batteries. These batteries are manufactured with several minerals: cobalt, nickel, and most importantly lithium. Lithium is the unsung linchpin in the President Biden’s climate agenda, but the United States is far behind China in creating a domestic battery industry that can support its goals for a clean energy future.

To date, the United States has a solitary lithium mine. The majority of raw lithium comes from Australia, Chile, China, and Argentina. And processing of lithium is dominated by China, which currently refines about 60% of global supplies and produces two-thirds of the world’s lithium-ion batteries. The International Energy Agency estimates that demand for lithium is poised to explode by 4200% by 2040 which creates huge economic opportunities for nations that invest in a clean energy future. And at a time when tension with China is rising, the United States is now developing roadmaps to standup a domestic lithium-battery value chain.

Recent reports from the White House and the Department of Energy both identify the chasm between anticipated battery demand and domestic supplies as a threat to American prosperity and security.

The DOE National Blueprint lays out five goals: securing access to the raw minerals used in battery production (lithium, cobalt, nickel), nurturing a domestic processing industry for those raw minerals, stimulating growth in battery manufacturers, enabling end-of-life recycling, and fostering research to eliminate the need for cobalt and nickel from the production process. The first goal of securing lithium may prove to be the thorniest.

The DOE report calls for “safe, equitable, and sustainable” mining ventures which will benefit local communities and preserve ecosystems. The White House report calls for setting “21st century standards for the extraction and processing of critical materials” but it is unclear what those standards might look like. Industry friendly Senators Murkowski and Manchin believe the answer is the American Mineral Security Act (S.1317)—a bill to cut red tape and expedite mining permits. Republicans attempted to incorporate the bill into coronavirus legislation but failed to pass the amendment over the objection of Democratic Senator Mark Udall and then-Senator Kamala Harris. Perhaps a more balanced answer would be a wholesale redesign of American mining, whose bedrock is a law from 1872.

Thacker Pass, a proposed lithium mine in Nevada, exemplifies the difficulties of increasing domestic lithium supplies. The mine received approval from the Bureau of Land Management (BLM) in the waning days of the Trump Administration and could produce 66,000 metric tons of battery-grade lithium each year. However, local community members and environmentalists have filed multiple lawsuits to slow or halt the mine. Water is the chief concern. Lithium extraction is water intensive and the Thacker Pass mine would use an amount of water equivalent to 2,600 Olympic sized swimming pools. The water usage is magnified by the fact that the American West is already facing historic drought and water stress.  In addition to Thacker Pass, another four mines are in development and could come online as early as 2022 but their fates are far from certain.

Regardless of the timeline on domestic mining projects, the U.S. will need to look beyond its borders to secure sufficient supplies of lithium. Thus the DOE report calls for the U.S. to “leverage partnerships with allies and partners to establish a diversified supply.” Australia, a major producer of lithium and a Five Eyes security partner, is an obvious partner to jumpstart a battery value chain that bypasses China. The Lithium Triangle in Chile, Argentina, and Bolivia is another prodigious source of lithium and should rise to the top of the State Department’s economic agenda in Latin America.

Deposits of lithium will become the oil fields of the 21st century: crucial to global energy market, economically profitably for nations that can mine and refine raw lithium, but potentially ruinous for the communities and ecosystems which abut them.

We will need massive quantities of lithium in a relatively short amount of time to reduce greenhouse gas emissions. The plain truth is that we must rip, carve, and smash into the earth to get to it. Whether there is a middle ground, one in which more responsible and sustainable mining practices can accomplish the same ends as current techniques, remains to be seen.

PrevPreviousLeaning on Economics Sanctions: What are the Consequences for the United States?
NextWebinar Recap: Freedom of Press in Belarus and RussiaNext 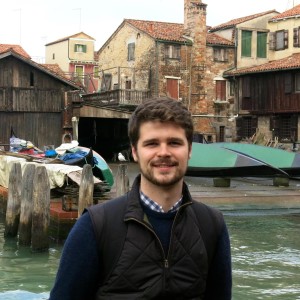