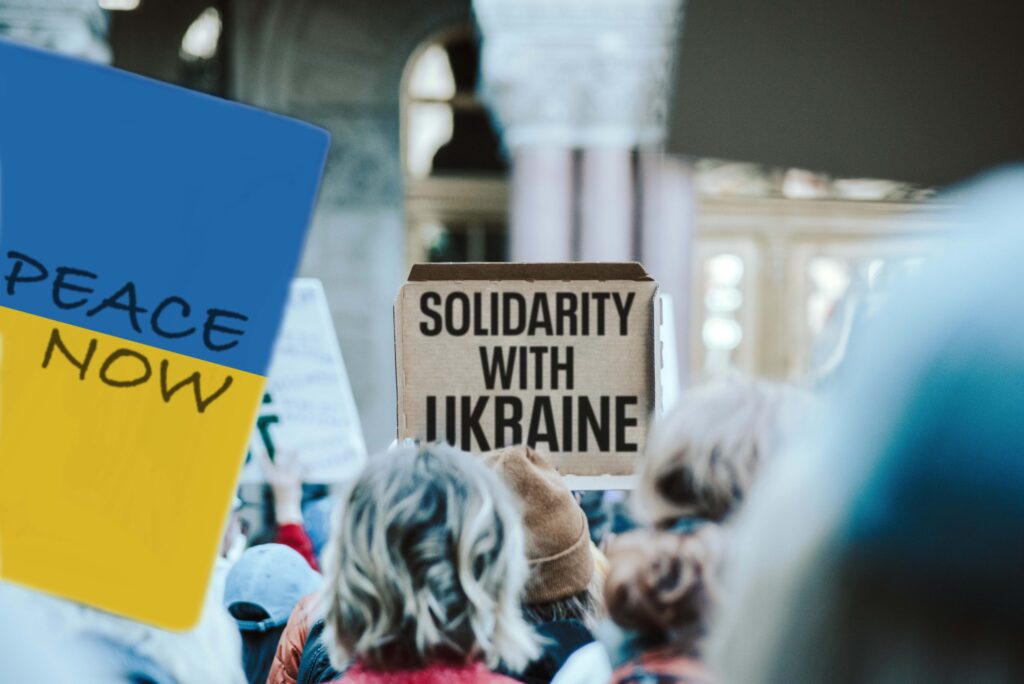 NYCFPA has argued the United States and other states to apply targeted Global Magnitsky penalties on corrupt and abusive Russian officials as soon as possible.

Doing so would provide a measure of accountability for serious corruption and abuses. It would make it more difficult for Russia’s autocratic leadership to perpetuate itself through corrupt profits.

As Russia’s military campaign against Ukraine intensifies, numerous civil society organizations are pressing for sweeping economic penalties. But, how would targeted sanctions look? Organizations in the region have offered specific recommendations about how asset freezes and travel bans should be implemented.

Anti-Corruption Foundation: In a public letter published in January 2021, this group – formed by Russian opposition leader and anti-corruption activist Alexey Navalny — demanded that the United States impose penalties on President Putin’s associates. The letter named 35 such persons, including suspected corrupt oligarchs, human rights violators, and those involved in Navalny and the foundation’s prosecution. The letter urged for penalties on key decision makers and those who retain their money, claiming that “anything less would fail to change the regime’s behavior.”

The Anti-Corruption Action Center (AntAC) in Ukraine is spearheading a campaign calling on Western governments to impose sanctions on Kremlin billionaires and their families who have assets in European nations. The group has mapped out a large network of significant European oligarchs, firms, and financial organizations that have “decided to be Putin’s wallets and thereby become billionaires.”

Local organizations focusing on eastern Ukraine include: In December 2021, many organization and individual signatories called on the US to impose sanctions on persons managing a notorious jail in Ukraine’s Donetsk region, drawing on the findings and work of the Media Initiative for Human Rights and the Ukrainian Helsinki Human Rights Union. According to reports, Russian-backed soldiers have imprisoned and tortured prisoners for their “perceived support for Ukrainian sovereignty and practice of free expression.”

The US government has used some tools to hold Russia-linked human rights violators and corrupt people responsible. Among them are a few of the “Navalny 35,” as well as others accused of obstructing justice in the deaths of Russian whistleblower Sergei Magnitsky and political opponents in Chechnya. However, the United States has done much too little to focus on “the folks with the money.”

President Biden announced on Tuesday that, in reaction to Russia’s invasion of Ukraine, the United States will impose sanctions on “Russia’s elite and family members.” On Thursday, he made a few more steps in that direction, but he has to do even more, guided by the wise proposals of civil society groups striving to limit the influence of those who abuse human rights, undermine democracy, and steal Russia’s riches via dishonest means. Other governments should work together.

The optimum moment to conduct these activities would have been years ago; the second best time is now.

PrevPreviousNYFCPA calls on Russia to be held responsible for grave abuses of human rights.
NextNYCFPA: The United States should explain how it will assist activists fleeing UkraineNext