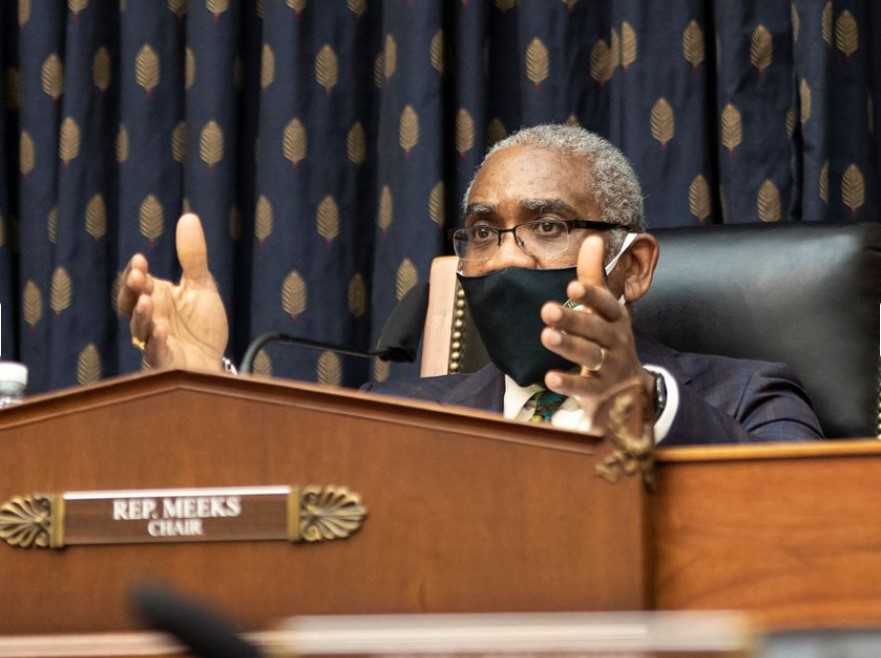 WASHINGTON, April 14 (Reuters) – The Democratic chairman of the U.S. House of Representatives Foreign Affairs Committee said on Wednesday he and other lawmakers were concerned about the Biden administration’s decision to go ahead with a weapons sale to the United Arab Emirates and would review the transactions.

Reuters reported on Tuesday that the Democratic president’s administration had told Congress it was proceeding with more than $23 billion in weapons sales to the UAE, including advanced F-35 aircraft, armed drones and other equipment. read more

The sale was reached in the last weeks of former Republican President Donald Trump’s administration and finalized only about an hour before Biden took office on Jan. 20, and the Democrat’s administration had “paused” it in order to conduct a review.

“I still have many questions about any decision by the Biden Administration to go forward with the Trump Administration’s proposed transfers of F-35s, armed UAVs (drones), munitions and other weapons,” Foreign Affairs Chairman Gregory Meeks said in a statement.

“Fortunately, none of these transfers would occur any time soon, so there will be ample time for Congress to review whether these transfers should go forward and what restrictions and conditions would be imposed,” he said.

Rights groups also had concerns about the sale, in light of the UAE’s involvement in the war in Yemen, one of the world’s greatest humanitarian disasters.

“United States drones could be responsible for UAE attacks that violate international humanitarian law and kill, as well as injure, thousands of Yemeni civilians,” Philippe Nassif, advocacy director for the Middle East and North Africa at Amnesty International USA, said in a statement.

The New York Center for Foreign Policy Affairs non-profit filed lawsuit over the UAE sale. Its principal director, Justin Thomas Russell, said the weapons could fall into the wrong hands and that his group had hoped the Biden administration would make humanitarian concerns a higher priority.

“We had hoped for better things out of the Biden Administration … and now those hopes have been dashed,” he said in a statement.Reporting by Patricia Zengerle; editing by Grant McCool