US Withdrawal: Afghanistan is at the Mercy of the Taliban 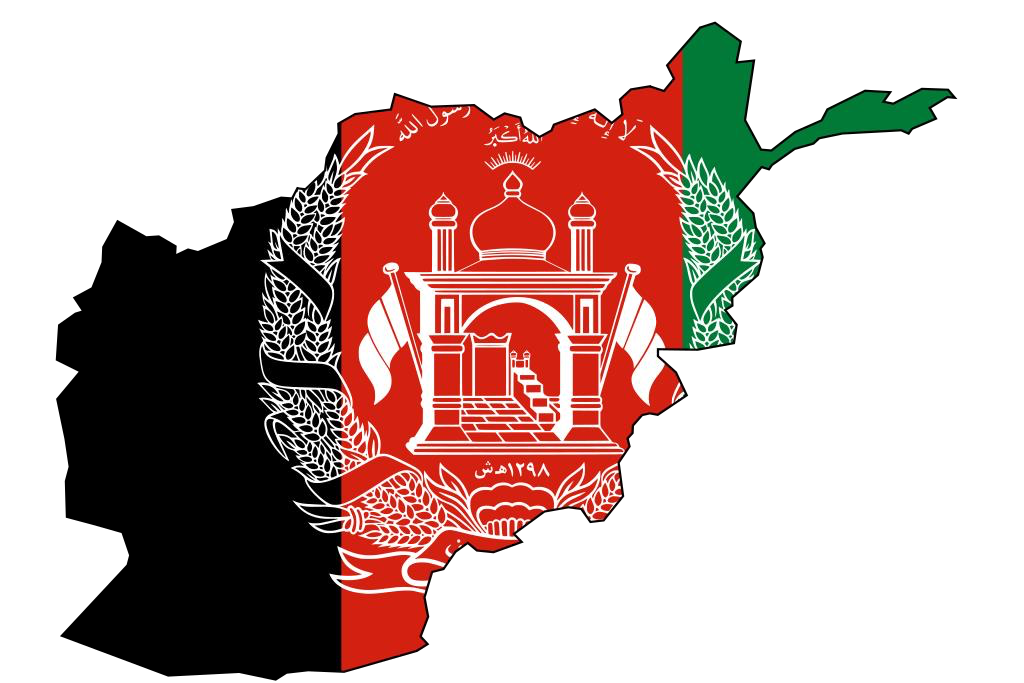 In recent months, President Biden has made clear his commitment to end America’s twodecade-long war in Afghanistan. This has raised fears, both in Afghanistan and at home. Such a move could have highly adverse effects on gains made in areas such as the fight against al-Qaeda and the Taliban, democracy, and women’s rights.

In the 2020 Doha agreement, the Trump administration promised to remove all U.S. troops in return for the Taliban’s pledge to enter into peaceful and meaningful talks with the Afghani government. This comes without any promises by the Taliban to cease violence. The Taliban also had to promise that Afghanistan would not be used by any of the other transnational terrorist organizations to target the US and its allies (Jones and Gohel, 2021). However, the Taliban has not ended ties with Al Qaeda, and they continue to collaborate. A United Nations Security Council report proves the two groups were consulting during the Doha talks (Jones and Gohel, 2021). The Taliban often targets Afghan politicians and anyone else who questions their position. Vice President Amrullah Saleh warned that the U.S. conceded too much ground in Doha (Jones and Gohel, 2021).

The 1989 Soviet retreat from Afghanistan foreshadows the consequences of the U.S. withdrawal. Although the

scale of the Soviet’s pursuit compared to the U.S.occupation are not to the same, it is still important to learn from the mistakes of 1989. Two issues that parallel these situations are one, how quickly can they withdrawal without destabilizing security?

Two, is the Afghan government strong enough to survive once the troops are gone (Jones and Gohel, 2021)? The Soviet withdrawal had been enacted as part of the 1988 Geneva Accords between Afghanistan and Pakistan, undersigned by the U.S. and the USSR. Pakistan and Afghanistan agreed they would respect each other’s autonomy, but Moscow had trouble enforcing Islamabad’s cooperation (Jones and Gohel, 2021). In 1989, Soviet leaders discussed Pakistan’s problematic role: “Pakistani border troops are actively participating in military operations on Afghan territory,” a Politburo official was noted to have said, according to the meeting’s minutes. “[Pakistan] is the source of a continuous flow of weaponry, and armed bands also cross over unimpeded from there.” (Jones and Gohel, 2021)

While many believe the Soviets abandoning their occupation of Afghanistan is completely due to the fall of the USSR, this is not the case. The Soviets leaving had been in the works for a while. The introduction of Gorbachev’s policy of glasnost, or openness, combined with the high casualty rate and lack of popular support of the war is what led to the departure of Soviet forces. The Soviet withdrawal, however, was not welcomed by Afghan leadership. Afghan officials blame the Soviets for providing insufficient support which is what led to the coup (Oliker, 2011). It is worth mentioning that the Soviets withdrawal may have helped the Afghan government. By eliminating an important motivator for opposition, this made it possible for groups that had previously joined together to fight the Soviets, turn against each other. This meant that they were no longer fighting the government (Oliker, 2011).

President Biden’s administration has witnessed that reconciliation efforts among the different Afghan factions are incredibly deviant. Soviet General Secretary Mikhail Gorbachev also had to deal with this. During a 1986 Politburo meeting he noted, “there is a reconciliation concept, we approved it, but in practice the problem is not being solved.” (Jones and Gohel, 2021). However, the USSR remained fervent to continue its withdrawal process. Their plan focused on the survival of a friendly Afghan regime and a political settlement (Jones and Gohel, 2021). Moscow understood that their withdrawal was not the end of their work in Afghanistan, and they continued to supply the Afghans with significant financial backing until 1991. This allowed for capacity-building efforts along with a wide array of weaponry (Jones and Gohel, 2021). It also aided the mujahedeen, an Afghan-Arab amalgamation of Islamist fighters supported by the U.S., Pakistan, and Saudi Arabia with the aim of pushing Soviets out of Afghanistan. But this group had little oversight as to how this would evolve, it was because of this group that the Taliban emerged with the goal to ensure a viable Afghan military.

Moscow supported the devolution of power from Kabul in order to stabilize Afghanistan, the Politburo created self-sufficient alliances of ethnic factions. The then president of Afghanistan, Mohammad Najibullah, reinstated the Loya Jirga, a traditional council of Afghan political figures, tribal elders, and religious leaders. It was not an official decision-making body, but it is now. Their decisions are seen as final and binding. However, the financial aid that the Soviets provided Najibullah started to dwindle till there was no more. This led to the fall of the government and the capture of mujahedeen in 1992. This conversely was seen as a win for the U.S. who saw Najibullah as a Soviet puppet (Jones and Gohel, 2021).

Ethnic tensions were also on the rise particularly with Pashtuns, Tajiks, and Uzbeks. These groups started trying to carve up their own sections in Afghanistan, while simultaneously trying to take power away from one another (Jones and Gohel, 2021).

Both the U.S. and Soviet occupations are different, but they face similar challenges such as insurgent threats, limitations on the reach of the central government in rural areas, and the conflicting influence of Pakistan. The Soviets failure was due to Gorbachev’s policy of glasnost, the high casualty rate of Soviet soldiers, lack of popular support for the war, and the dissolution of the USSR. This forced them to disengage in Afghanistan. It also led to the collapse and takeover by radical extremists (Jones and Gohel, 2021).

The neglect towards Afghanistan caused the Soviets to fail in combating terrorism in the region. This can also be seen when President George W. Bush turned his attention to Saddam Hussein in Iraq by mid 2002. This left Afghanistan on the back burner. The Taliban was able to reorganize and took total control by 2005 (Jones and Gohel, 2021). According to some experts, “A U.S. exit from Afghanistan must be contingent on the Taliban ending ties with terrorist groups and ceasing their violence against the Afghan people. At the same time, it is critical that Washington hold Pakistan accountable for how it meddles in Afghanistan’s internal affairs.” (Jones and Gohel, 2021).