NYCFPA statement regarding the release of US lawyer Held in UAE. 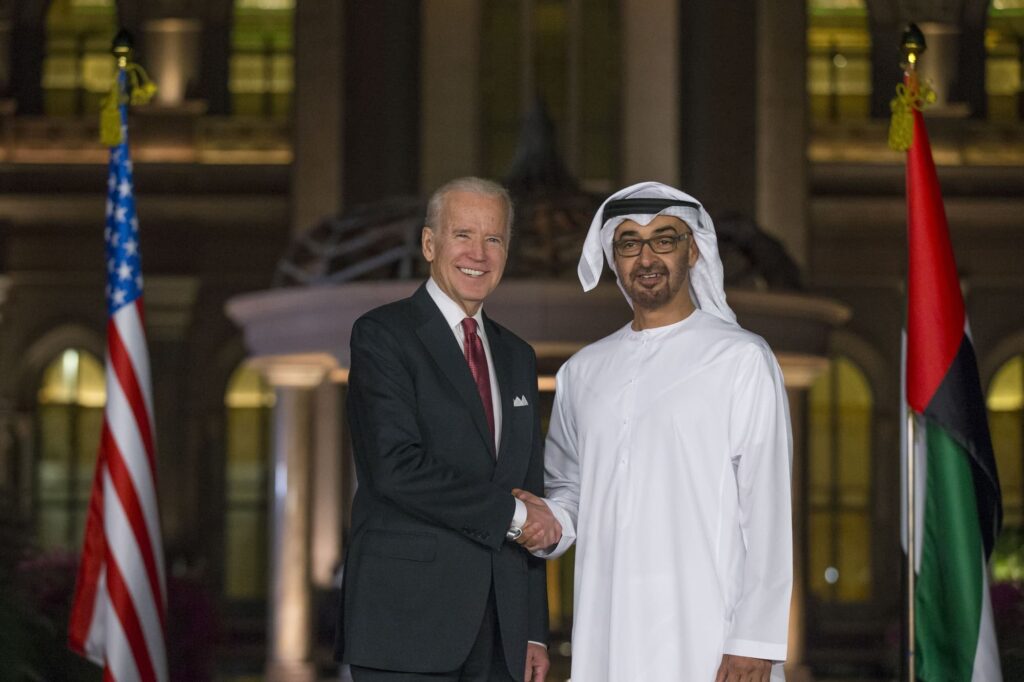 Asim Ghafoor, a US citizen who previously represented murdered Saudi journalist Jamal Khashoggi and his fiancée Hatice Cengiz, was detained Thursday at Dubai International Airport on his way to Turkey for a family wedding, according to the group Democracy in the Arab World Now (DAWN), of which Ghafoor is a board member.

We are horrified by the illegal incarceration and deeply worried for his health and physical security given the UAE’s well-documented history of abuse, including torture and cruel treatment.

Detaining Ghafoor on the basis of an in absentia conviction without providing him with any information, notice, or opportunity to defend himself violates his due process rights. Whatever bogus legal justification the UAE has devised for holding Ghafoor, it reeks of politically motivated retaliation for his relationship with Khashoggi.

We argue the Biden administration to obtain the release of an unlawfully arrested American lawyer.

This is what happens when our country supports authoritarian regimes while ignoring their atrocities against journalists, human rights advocates, and political dissidents.

Biden met Shiekh Mohammed in Jeddah, Saudi Arabia, on Saturday. The two leaders “noted the UAE’s unusual status as a tolerant home to more than 200 ethnicities and faiths coexisting in harmony,” according to the White House.

In addition to being Saudi Arabia’s most visible partner in the coalition war against Houthi rebels in Yemen, which is widely regarded as the world’s worst humanitarian crisis, the UAE has come under fire for imprisoning scores of activists, academics, lawyers, and others following what Human Rights Watch calls “unfair trials on vague and broad charges that violate their rights to free expression and association.”

Despite false claims of change, various human rights organizations have exposed the UAE’s oppressive judicial system. Officials in the UAE often exploit the country’s judicial system to intimidate, harass, and punish its opponents, including using outstanding debt allegations to bar foreign individuals from leaving the country or getting health care.”

The UAE is also one of the world’s most prolific violators of the Interpol system, utilizing Red Notices to track out and arrest its critics all around the world. Despite being accused of torture, UAE Inspector General Ahmed Nasser al-Raisi was just elected head of Interpol.