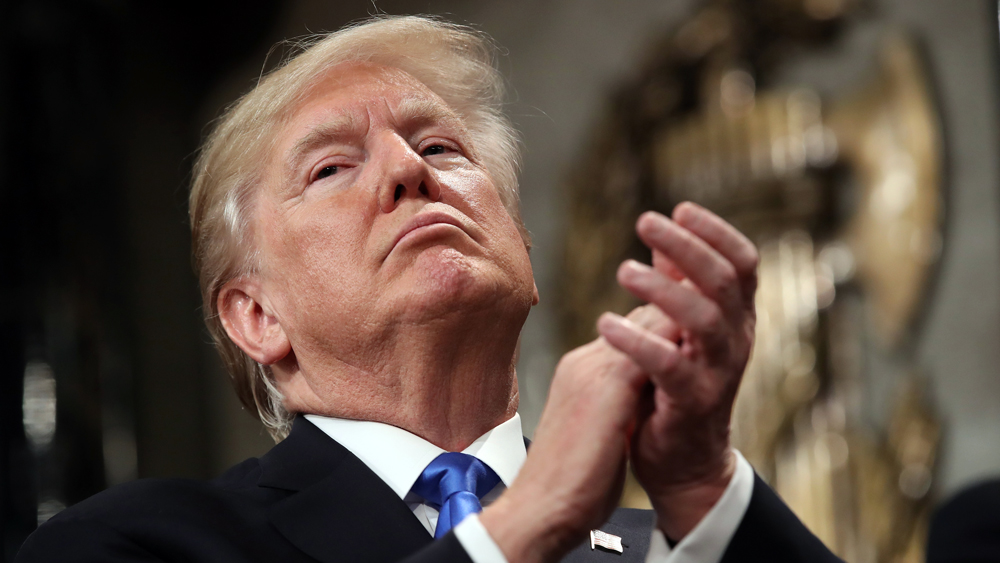 The current “blob” of mainstream thinking has been stuck in an adversarial mode since the end of the Cold War and has sought to preserve or expand American influence primarily by the use of U.S. military power. Three major events have inadvertently conspired to lay the groundwork for our currently defective international engagement.

The first event was the dissolution of the Soviet empire, which officially ceased to exist on December 31, 1991.The second event was Operation Desert Storm in 1991 in which more than a half a million American troops utterly annihilated what was then the fifth largest military in the world: Saddam Hussein’s Iraqi army. The third and most critical event was when terrorists attacked the United States on Sept. 11, 2001.

Virtually the entire world recognized that the United States possessed the most powerful military on the planet following the dismantling of Saddam Hussein’s army in 1991. With the dissolution of the USSR barely a year later, any pretense of a peer-challenger to U.S. domination disappeared. But with the terror attacks in September 2001, the foreign-policy elite in the United States expanded their focus across the globe, declaring that states, powers and individuals abroad were either “for us or against us.”

North Korea and Iran are totalitarian and authoritarian regimes that deny their citizens basic human rights and use imprisonment and torture to keep their populations in check. Iran is suspected of harboring a secret desire for nuclear weapons. North Korea has demonstrated it has them already.

Yet neither represents a threat to the United States that cannot be deterred by our overwhelming conventional and nuclear dominance. Our policy towards both has been to confront them using covert actions and overt military threats that are costly and ineffective.

North Korea is faced across its border by South Korea, one of the largest, most modern and well-trained militaries in the Asia-Pacific region. North Korea knows an attack on its southern neighbor would result in a military defeat. Likewise, it knows that to use any of its weapons of mass destruction would result in a massive––and likely annihilating–– response from Washington and Seoul. They want to live, and thus they are deterred from launching major attacks.

The consequences of war in either location could be catastrophic. Some suggest North Korea already has a crude ability to launch a nuclear missile to U.S. territory. If Washington were to order a so-called “preventive” military strike, then it is conceivable that Pyongyang could launch a retaliatory nuclear missile, possibly killing millions of American citizens.

The risk of a U.S. preventive strike is so far out of proportion to what could be gained, it should be excluded from further consideration. We should maintain a firm and credible promise of a withering retaliation for any North Korea or Iranian attack against American interests or allies because that has the greatest chance of preventing war and maintaining U.S. security.

Clinging tenaciously to the failed status quo of current U.S. foreign policy increases the chance America may one day stumble into a war. It is time to change course and adopt more realistic, saner and effective method of protecting our homeland, our prosperity and our way of life.