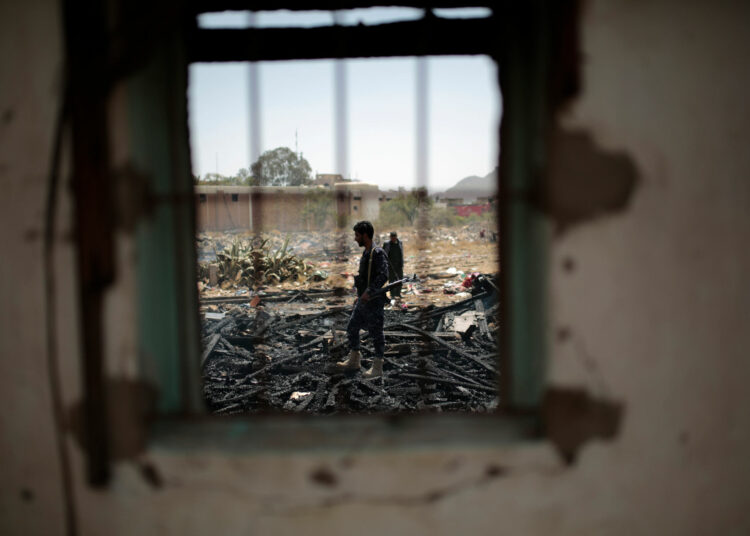 With the commencement of civil war in 2014, peripheral Yemen suddenly required analysts and observers to fill a void in Western media coverage. This demand arose after an alliance led by Saudi Arabia and the United Arab Emirates started a war in Yemen in 2015 against Houthi rebels that had taken control of Sanaa and thrown out Yemen’s U.N.-recognized and Gulf-backed government. Despite their lack of knowledge of Yemen’s history, culture, and religion, many experts applied broad analyses drawn mostly from international relations theory to one of the world’s oldest civilizations.

Yemen, in general, is a difficult area to study. It has a complicated history and tribal culture that is challenging for Yemenis, let alone strangers, to comprehend. The conflict is very complicated and becoming increasingly complex, with a steady stream of shifting alliances all steeped in different complex histories. Broad comments about one side of the conflict being just rivals or foes, as well as conjectural parallels to other Middle Eastern countries and circumstances to describe the current situation in Yemen, are frequently incorrect, at best. In some Western analyses, the Yemen war is framed as a strictly sectarian conflict, placing Shia Houthis against Sunnis, and a proxy war between Iran and Saudi Arabia—a acutely narrow lens that ignores other factors of the dispute and urgent realities in Yemen, such as why the UN-brokered truce collapsed and when the crippling Saudi-led blockade of Yemen will end.

However, as the war continues, sectarian tensions have emerged as a result of outside powers, with Saudi Arabia and the UAE supporting some Yemeni parties and Iran increasingly supporting the Houthis. Iranian dominance in Yemen has become a self-fulfilling prophecy, with the Houthis strengthening ties with Iran as the battle continues.

Inadvertently, Western analysts and observers take sides in the conflict. The Washington foreign policy establishment has firmly assigned responsibility for any failure in negotiations. The Saudi-led blockade is being overshadowed in media coverage today by pinning the blame for truce violations almost entirely on the Houthis for their siege of Taiz. This is despite the fact that Saudi Arabia never fulfilled its pledges under the peace agreement, such as the number of civilian aircraft authorized out of Sanaa’s airport and the number of petroleum ships let into Hodeidah’s port.

Such prevalent opinions from Western experts have the effect of normalizing the blockade itself, ignoring the brutality and absurdity of Yemen’s inhabitants having to seek permission from a foreign country, Saudi Arabia, only to have access to the fundamental necessities of food, gasoline, and medicine. They also draw attention away from the fact that the embargo is a war crime that must be ended immediately. The warring parties in Yemen haggle over a limited number of fuel tankers and flights. What should be Yemenis’ rights—freedom of movement, the ability to leave the country for critical medical care, and the avoidance of collective punishment—are instead viewed as negotiating chips for the countries that have waged war on Yemen and the foreign powers that have backed them.

So much Western assessment and “knowledge” on Yemen appears to overlook the essential issue: Yemen itself. It is not a proxy conflict between Riyadh and Tehran, nor is it fear mongering about the Houthis being an extension of Hezbollah, but the reality of what is happening in Yemen and why. As the battle progresses, the Houthis grow increasingly isolated, with the most conservative parts of the party gaining authority. Ending the war in Yemen will assist offset the Houthis’ rising radicalism, rather than maintaining a Saudi-led blockade that punishes ordinary Yemenis and breaches international law.

Unfortunately, the fragile truce has already broken down, and Washington-based experts are once again pointing fingers. However, the fragile character of the truce highlights the underlying reality that a long-term cease-fire cannot be achieved without easing the siege. Maintaining the siege as leverage for the past seven years has not benefited the Saudi-UAE alliance; instead, it has penalized Yemen’s people. Separating the blockade from discussions may instead result in a more fruitful engagement between the opposing parties that do not keep an entire country hostage.

Too many Western analysts continue to ignore the humanitarian and security consequences of the blockade, at the expense of Yemeni lives, whether by buying into concerns about exaggerated Iranian influence in Yemen or the dominant narrative from Riyadh that the Houthis are the sole perpetrators of the conflict and must be militarily countered at all costs—a view that Saudi and other Gulf lobbyists have successfully cultivated in Washington.

We have directly observed the grave humanitarian and security implications of isolating states through sanctions and blacklists over the past three decades of disastrous American foreign policy in the Middle East. Nonetheless, the war hawks continue to circle. Only sustained diplomacy and a coordinated push toward peace will temper radicalism among Yemen’s warring factions and pave the path for the development of an equal state for all Yemenis.

PrevPreviousVulnerable Ukrainian women and children are at great risk of being trafficked to UAE
NextThe dysfunctional relationship between Riyadh and Washington.Next 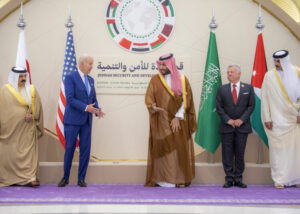 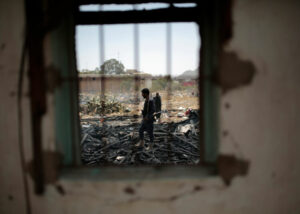 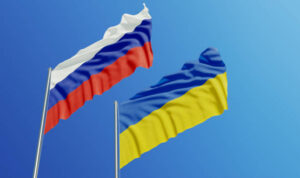 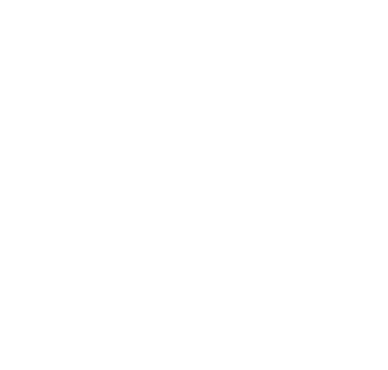