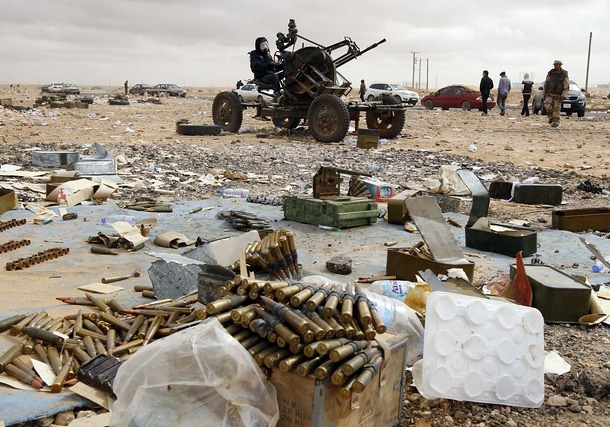 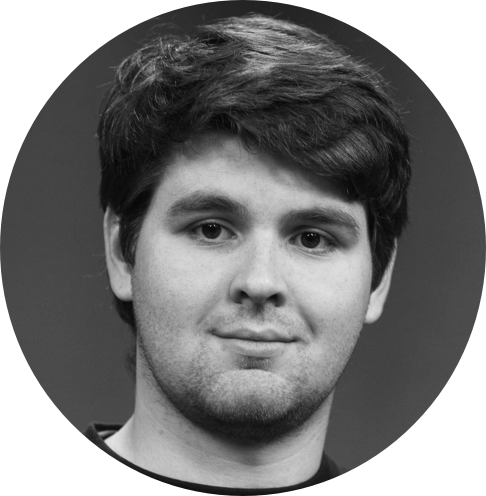 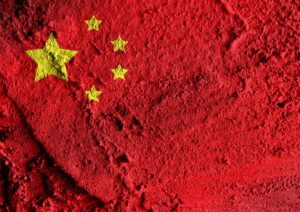 Five Issues on US-China Relations in the Next Four Years 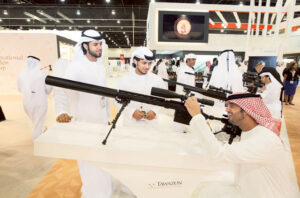