Is Mohammad Bin Salman, the Saudi Crown Prince a reformer or anarchist ? 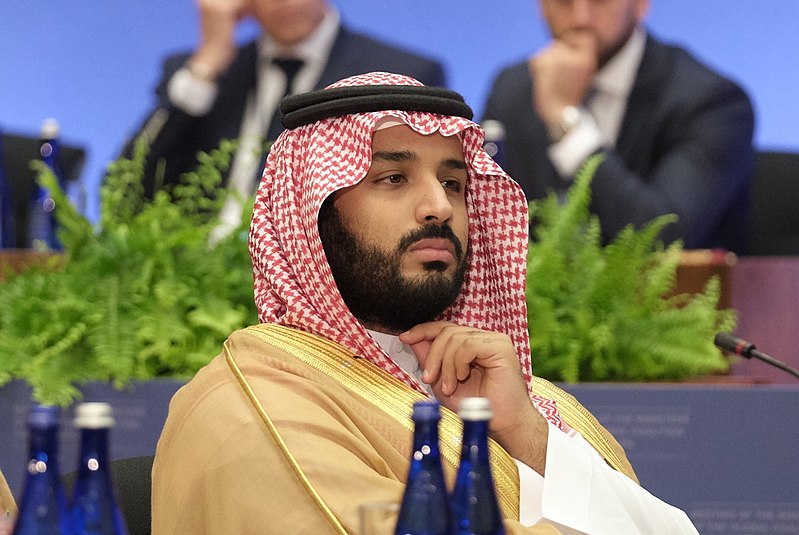 Is  Mohammad Bin Salman, the Saudi Crown Prince a reformer or anarchist ?

“He is shredding a moribund system that had favoured the royals above all else,” said a senior Saudi businessman. “He is shattering the accommodation that had existed between the elite and the state. They were one and the same. This is at least partly about creating citizens from subjects.” ( The Guardian 2017)

The description above of the reform process started by the Saudi Crown Prince Mohmmed Bin Salman, sounds vehement and optimistic at the same time. The Crown prince is depicted as an anarchist who is bent on supplanting an old traditional and conservative community by a more open and moderately liberal society with an economy based on ulterior resources rather than oil.    However, this view does not necessarily reflect the views of other businessmen, and the whole Saudi community at large. Some are skeptical, and they think that this process is not genuine, and instead of improving the already staggering  economic situation, it aggravated it; the private business started to complain about great losses , and  unemployment has risen to a very disturbing level. This article as such is going to highlight the two faces of the coin, and in the meantime, further explores the reality of the reform process as it has been declared in the Prince’ vision of 2030.

The motives behind the 2030 vision

Since it was established in 1932, KSA  has been conceived as the most conservative country in the middle East. Women did suffer the yoke of segregation and marginalization by the male dominated society; they were not allowed to drive, to travel, or even to have a say in their marriage or divorce. Freedom of speech was deemed as a heretic act, and its punishment was either life imprisonment, deportation, or exile. Almost all members of the Saudi family consider themselves as the leaders who are predestined for ever to govern the country. They always saw themselves superior to common people. Similarly Saudis people saw themselves as masters and foreigners as slaves who came to collect their money. Those xenophobic people  are usually prejudiced against non Saudis, and they are not friendly with them. When these Saudis commit any atrocity or any act of abuse of discrimination, they can easily avoid any accountability. What is worse is the fact that the Saudi authorities started to impose new restrictions on their residence and imposed high levies on them. Some of these people are already  investors who contributed to the economic bloom of  the1970’s through the  1990s. Let alone the fatal bureaucracy the Saudis are known for, corruption, nepotism, and favoritism, which rendered the Saudi community immune to any kind of reform.  Nonetheless, the international pressure on the Saudi to reform , in addition to the Saudi’s conviction that the span of time is irreversible and the drive for  change and reform has become a real demand for the welfare of the nation.

Crowned Prince’s vision of 2030 and prospects of change.

Three years ago the Saudi Crown Prince, Mohammed Bin Salman,  espoused the long term Saudi’s plan for economic growth  and ever since it has been associated with his  2030 vision  of modernizing KSA. The vision entails plans to modernize, liberalize, and reorganize economic, societal, and religious priorities. The economic plan is mainly  based on reducing reliance on oil ,and in the meantime, empowering the private sector and promoting foreign investment in KSA. The vision also implies some kind of liberalization; there should be a kind of departure from the traditional  accommodation between clerics and the governing authority.  Means of entertainment should be introduced and the state should give more space to cultural activities which would show a more liberal image of the Saudi society. The vision, however, does not  include any  genuine political reform but rather entrenching an old system of monarchy .

The rapid rise of Bin Salaman and his passion for authority

Immediately after his promotion to the Saudi Crown Prince in 2017, Mohammed Bin Salman started. and in an anarchist fashion, to take detrimental steps towards reforms. It was unprecedented campaign of reforms which made( The Guardian 2017) describe it as an upheaval that was shaking the whole country :

“ Most of what was known about the opaque kingdom has in the past six heady months been thrown out and steadily replaced by a series of reforms that are upending all aspects of Saudi society. A transformation started by the new Saudi leadership of King Salman and his son and heir, Prince Mohammed bin Salman, has already shaken most corners of the country”

The first step in such a process of reform was to dismantle the religious police and absorb them in the Ministry of Interior Affairs.  More freedom was given to women ans multiple means of entertainment started to be a real outlet. A second step was to strip all the elites out of their influence which has been ill famed for its lavishness. A third step was to embark on the economic plan that mainly depends on more involvement of the private sector and less dependence on governmental subsidies. New laws and regulations to encourage investment were taken, and projects rather than oil industry started to see light.

The Crown Prince’ vision gets blurry

Unfortunately the rapid approach of reform was impeded by several challenges. With the regard to the economic measurements, the cycle of the domestic economy slowed down due the oil price slump of 2014. According to the Financial Times (2019) billions of contracts were unpaid and high tariffs were imposed on foreign workers, VAT was introduced, governmental subsidies were cut down; subsequently the private sectors was inflected massive losses and many major companies started to close down. As for the cultural reforms, still there was much opposition from the clerics who were still influential because of the religious significance of the country. This kind of opposition was met with a tough fist and many clerics and elites were either imprisoned or incarcerated the hotels. Added to this  the cost of the war on Yemen and the killing of  the dissident Journalist, Jamal Khashoggi  last year in Istanbul. All of these repercussions have badly affected the credibility of the young Prince who was bent to modernize the Saudi Community.

With all the difficulties outlined above in addition to international pressure , the Crown Prince is asked to embarks on genuine political, economic reforms but not in the fashion of an anarchist who wants to abruptly destroy a system which existed for almost nine decades. The reform process should smoothly take place at a very professional level. The Prince is required to give some space to opposing voices and create a political system based on multiplicity and pluralism. It is very important that KSA find a way to get out of the Yemeni quagmire and focus on its internal affairs.  These steps are very essential to any act of reform and they could be good guarantees to achieve the Prince’ 2030 vision.

PrevPreviousBriefing on East Africa (Political and Developmental Challenges)
NextNYCFPA: US weapons will now be a threat to American interest in Middle EastNext 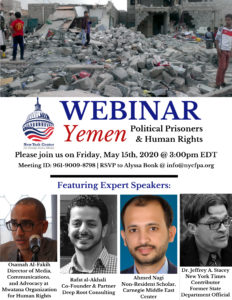 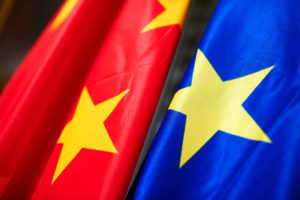