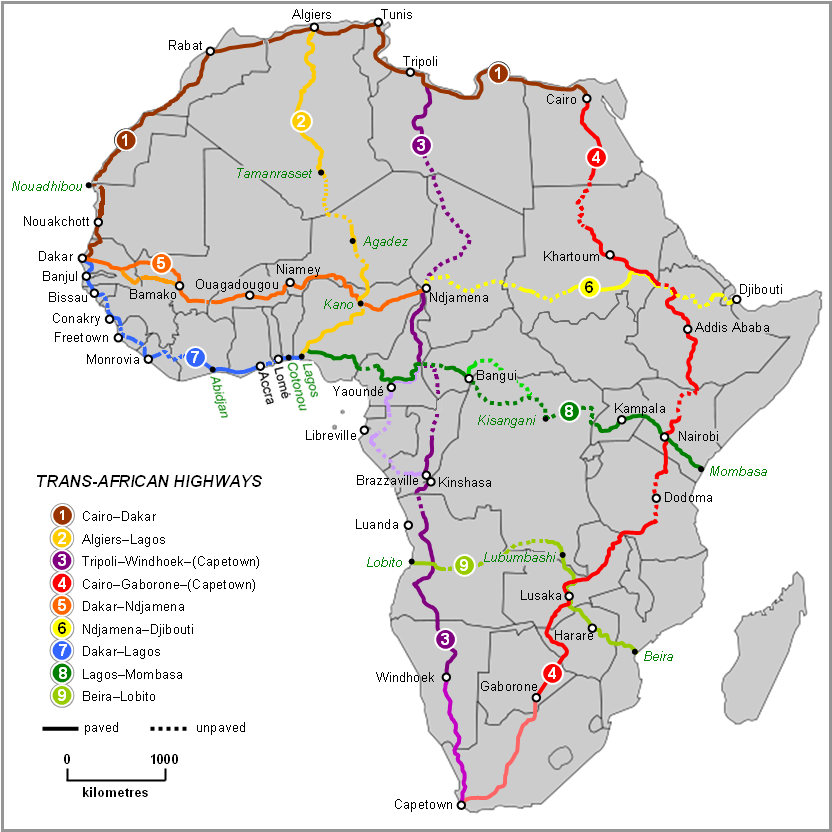 Sino-African relations are not spur of the moment, but have prolonged  and deep roots in ancient and modern history. The sources said that China-Africa relations flourished in the fight against European colonialism, which made both sides facing misères. Since 2009, China has become the largest trading partner with Africa until today.

As China emerged as a significant world economic power, it is interested in Africa for various essential purposes. Africa owns rich natural resources such as iron, uranium, gold, petroleum, rubber, copper, and zinc, so China is heavily taking advantage of these sectors to increase its investment, especially oil and gas. By importing these amounts of resources, China hugely increases its production of furniture, wood processing, medicine, computers, transportation equipment, and textiles. Also, china sees in Africa a huge market for its exported goods; this might help China boosting its economy away from industries that need many laborers, especially with the increase of labor wages in China. In addition, the African continent constitutes a source of raw material and energy to China that might have positive impacts on its industrial and economic development in a way that increases job opportunities and preludes for social stability and political security.

China has raised billions of dollars in its investment in Africa from agriculture to construction. According to figures, China has invested nearly $170 million in the mining sector. It is worth noting that there are many areas and sectors of cooperation. Therefore, it is not an exaggeration to describe these relations as a “strategic partnership”.

Accordingly, China’s government believes that Sino-African relations were based on broader and deeper political and economic ties than taking advantage of the continent’s natural resources.  China’s relations have been promoted through personal diplomacy, economic ties, technical assistance, technology transfer and cultural communication. The economic factor seems to be the most influential in these relations in which china used official aids, commercial relations, and investment. The cultural image or what is called “soft power” that china has built in Africa contributed  mainly in strengthening China-Africa relations.

Regarding several African leaders, they seem to be ambitious for getting political recognition and legitimacy and developing their economy through monetary aids, investment and infrastructure development. The economic relations between both China and Africa have a clear positive impacts on Africa, as they led to more job vacancies, developed infrastructure, boosted economic growth.  China is playing an increasingly important role in supplying weapons and developing the continent’s economy. The Chinese are building roads, power plants and hospitals, and extracting underground resources. Currently, there are more than 700 Chinese companies in Africa, and the volume of trade increased from ten billion dollars in 2000 to more than two hundred billion dollars in the present.

There is no doubt that the similarity between the Chinese and African political systems, media, and political discourse, which focused on cooperation, development and mutual benefit, has tempted African countries and contributed to great successes .However, this has sparked a strong wave of criticism and accusations of China’s growing role and influence as “new economic colonialism” or “additional burdens” on emerging African economies. These accusations were due to Beijing’s large and soft loans to the continent’s countries, especially  those accused of corruption and human rights violations.

Several  African politicians considered that Sino-African relations had negative effects on the continent. According to their view, these ties overwhelmingly helped nondemocratic regimes seizing power, and led many African countries depending on raw material and inexperienced labor. As figures showed, hundreds of thousands of manufacturing jobs had been lost. In addition, Economic relations between China and Africa led to high levels of debts and official corruption.

In respect to the Western regimes, they did not welcome Chinese infiltration in Africa, but instead accused China of being involved in human rights abuses for cooperating with African regimes that violate human rights, according to the west.

They also believed  that Chinese corporations in Africa are established to exploit the people and their resources. They accused the Chinese government  of doing the same actions of European colonists during mercantile times. The Chinese companies are preluding  to make Africa a Chinese colony. Africans left their homes as a result of factories’ huge production,  worked for cheap labor in unqualified and perilous work conditions, and fell into debts of billions of dollars. African countries became mainly dependent on china’s infrastructure resources and monetary aids. In case china withdrew from Africa, the continent would not be able to lead its economy by itself.

To conclude, Everything changed when China imposed its fully presence in Africa. Africa became the main object for Beijing’s economic development . It was an easy and rich target for china’s accelerating economic growth. Chinese leaders sent business agents to every country in the continent consequently, who contributed in establishing infrastructure projects and proposed trade deals, turning  Africa into a second Chinese region. 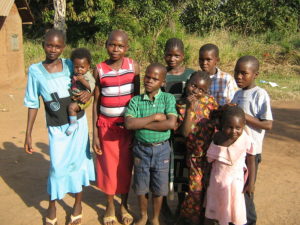 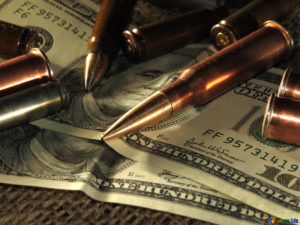 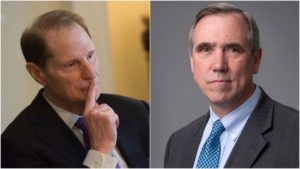