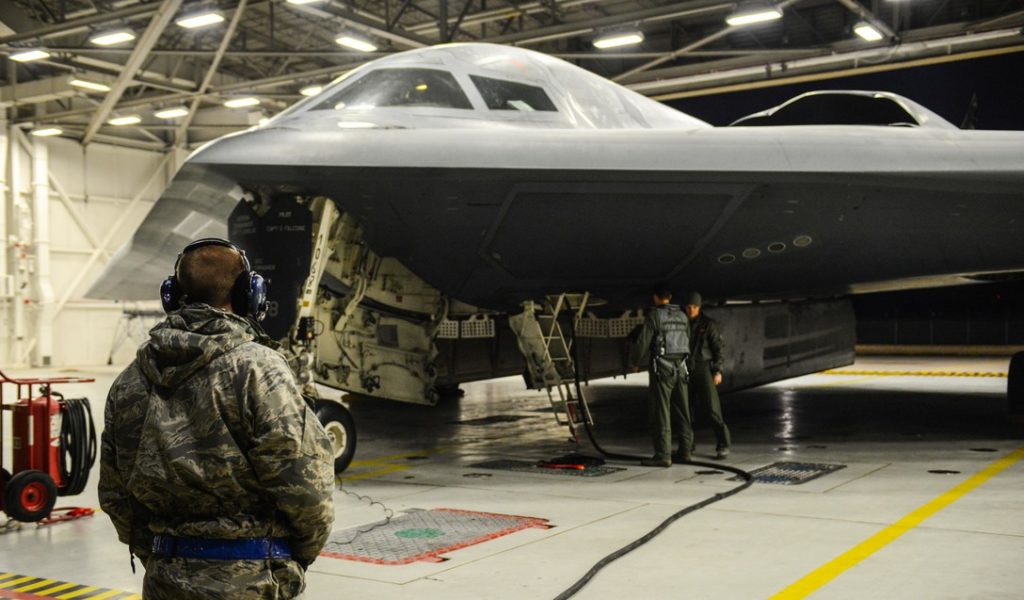 Washington DC – Monday– (06-24-2019) – New York Institute for foreign Policy Affairs (NYCFPA): This past weekend, a stockpile of powerful American missiles was discovered by Libyan government fighters at a captured rebel base in the mountains south of Tripoli.

These fighters found four Javelin anti-tank missiles, costing more than $170,000 each, and ended up bolstering the arsenal of General Khalifa Hafter, whose forces are waging a military campaign to take over Libya and overthrow a government the United States supports. Various markings on the projectiles’ shipping containers specify that they were originally sold in the United Arab Emirates, a close American partner in 2008. Therefore, if the Emirates transferred the weapons to General Hafter, it would likely violate the sales agreement with the United States and a United Nations arms embargo.

Mohammed Qununu, a spokesperson for the Tripoli-based Government of National Accord (GNA) said, “The seized weapons and ammunition have been sent to the specialized experts and have been documented.” Qununu told reporters on Saturday in Gharyan, “The military commanders and the political leaders are now fully aware of these weapons and ammunition to make the right decisions that will be announced.”

The GNA has launched a fact-finding mission with the goal of documenting the seized weapons and producing a report that would be submitted to international institutions such as the UN and possibly countries similar to the United States. “Government forces showed off dozens of US-made anti-tank missiles. They said [the weapons] were seized from Haftar’s forces in Gharyan… and were supplied by the UAE,” Al Jazeera’s Mahmoud Abdelwahed said, noting that the Gulf country has long supplied weapons to Haftar, including unmanned drones, as well as armed vehicles and fighter jets.

This is a very serious finding, and NYCFPA calls on the United States Congress to investigate the finding of these weapons. Where did they come from? Officials must know where these weapons came from in order to know how to proceed.