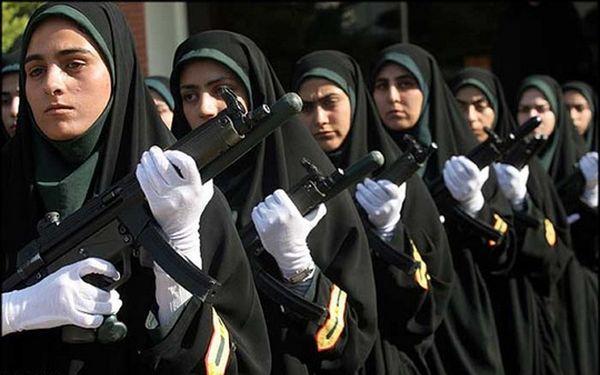 The institute regards the ongoing war as “Failure” which was waged hastily with no precise calculations. Whilst, Iran is building grassroots allies on the ground in Yemen, Saudi Arabia and its allies fail to gather any support.

The US must step up its efforts and lead the operation in Yemen as the Arab countries could not deliver the job. The risk of the continued failiure will help Iran strengthen its grip in the Gulf region which will be in great risk in the near future.