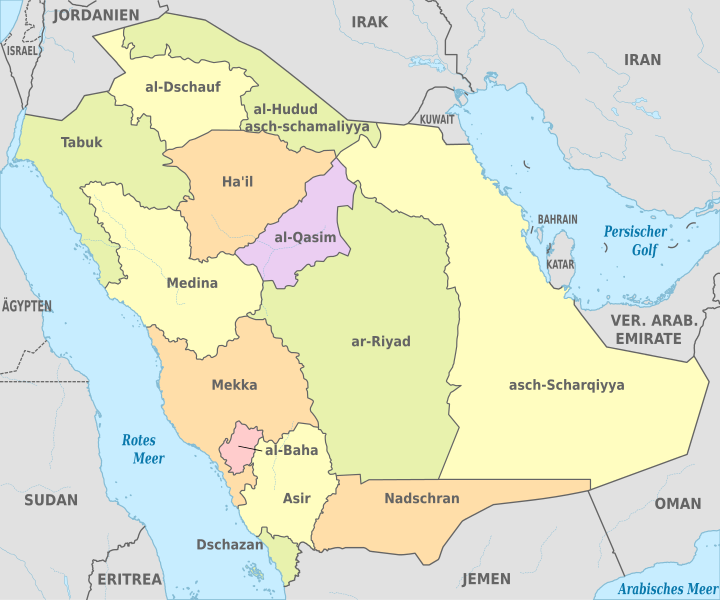 Washington DC – Wednesday – (05-01-2019) – New York Institute for foreign Policy Affairs (NYCFPA) is reporting the news that 37 Saudi citizens, many of them minority Shiites, were beheaded in a mass execution across the country for alleged terrorism-related crimes. As a warning to others, the ruthless state pinned the executed body and severed head of a convicted Sunni extremist to a public pole. Saudis are stating that this was done as a punishment for terror related crimes.

However, many believe that the confessions the beheaded made were obtained under torture. Trial documents reveal that some of the condemned stated to the court that they were completely innocent and the confessions were written by the same people who were torturing them, CNN reports show. One of them confirmed his loyalty to King Salman and his son, Mohammed bin Salman. However, this did not change the judges’ decision and still decided to execute death sentences.

One of the executed was Abdulkarim al-Hawaj who was just 21 years old and a schoolboy when he was imprisoned and accused of being a terrorist for sending texts online about an anti-government demonstration. Another one who was slaughtered, Mujtaba al-Sweikat, who was a teenager who was on his way to study in the United States at Western Michigan University when he was detained for attending an anti-government protest. The 17-year-old was terribly beaten on his entire body, including on the soles of his feet before he “confessed” to crimes against the kingdom. Other human rights organizations are claiming that he was tortured into confessing. Amongst the others convicted, 11 of the men were convicted of spying for Iran and sentenced to death. A minimum of 14 others were convicted of violent offences related to their participation in anti-government demonstrations.

This marks the largest number of executions in a single day in Saudi Arabia since January 2, 2016, when the Saudi kingdom executed 47 people for terrorism-related crimes. This was the largest mass execution carried out by Saudi authorities since 1980. Among those killed in 2016, four of them were Shiites, including prominent Shiite cleric Nimr al-Nimr. His death led to protests from Iran to Pakistan and the ransacking of the Saudi Embassy in Tehran. In turn, Saudi and Iran have remained strained and have not recovered while the embassy remains shuttered.

NYCFPA is calling on American officials to bring justice and a fair trial for future cases for the legacy of those killed in the Middle East. These trials were done unfairly, and NYCFPA condemns it. We can no longer allow this brutality, injustice and violence to coexist in our world.