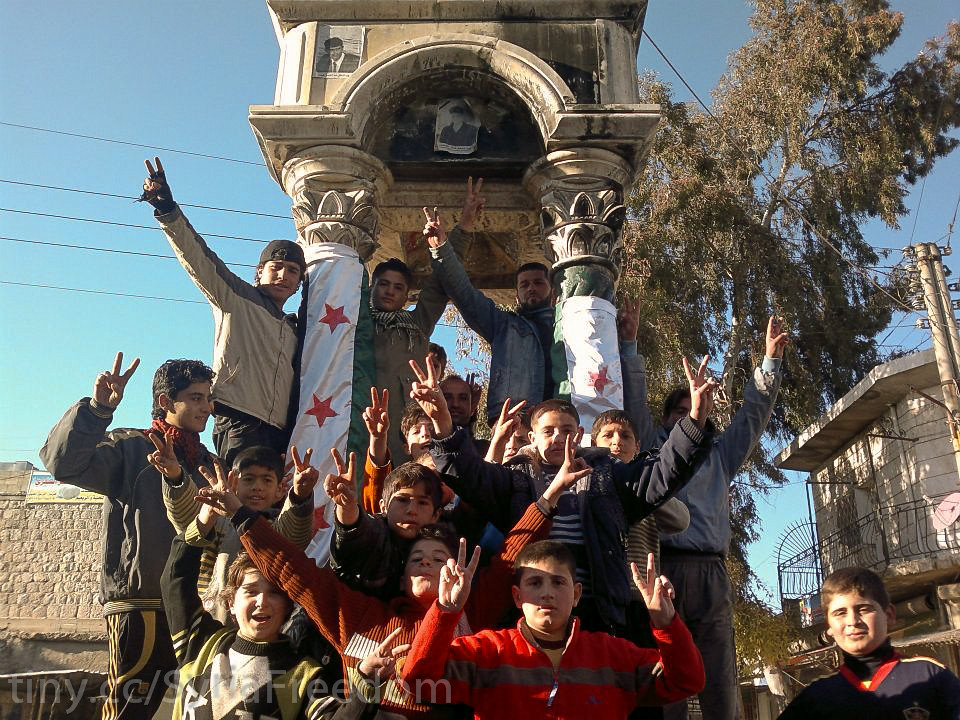 New York Center For Foreign Policy Affairs expressed its grave concern regarding the ongoing assaults by Syrian government forces backed by Russia that have been started from February 2019 against densely-populated areas, medical and health facilities and schools in Idlib province, the northwestern corner of Syria. As reported, these appalling attacks killed and injured thousands of civilians and led to the displacement of scores of people. The situation is exacerbated day after day coincided with the humanitarian organizations’ damage or suspension of their operations in the area.

Recently on 6 November, forces linked to the Syrian government resumed fighting by deliberately launching a series of attacks on civilian objects and humanitarian facilities which killed 12 and injured 40 as reports stated. This flagrantly violates international humanitarian law and undermines the efforts to provide humanitarian assistance to the civilian population.

As reports indicated, the Syrian government this year of 2019 used notorious barrel bombs in Idlib which are indiscriminate and have a hugely destructive impact on densely populated areas. Although these unlawful actions committed before in other Syrian cities like Aleppo and Ghouta, but in Idlib the situation is different, as half of its inhabitants are already displaced from other cities and have no other place to seek refuge to due to restrictions on movement and closed Turkey’s borders to refugees, so they, unfortunately, forced to stay in a conflict zone

NYCFPA urged the US government to do everything in its power to end the horror of conflicts faced by thousands of civilians in Idlib that put their fate at inevitable risk and to hold accountable the perpetrators of the committed war crimes.

NYCFPA also called upon the US government to call Turkey for providing assistance to Syrian refugees by opening its borders to flee violence and find a safe haven.

“The US government should pressure the Syrian regime to stop waging war in civilian areas and to abide by their obligations under international humanitarian law, including not targeting civilians and allowing the work of humanitarian organizations on all occasions,” said NYCFPA in a statement.

The Syrian authorities should work Hand in Hand to stop this endless brutality and resolve the horrific conflict by all possible means,” Added  NYCFPA.