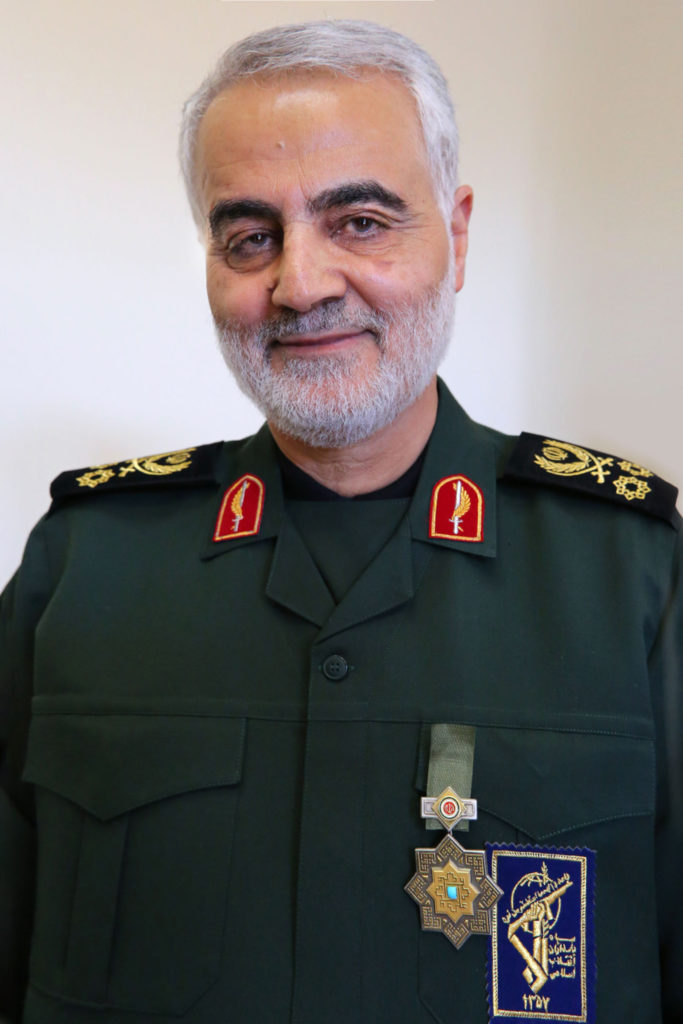 New York Center for Foreign Policy Affairs condones the American assassination of Qasim Soleimani, giving that Soleimani is a very dangerous military figure in Iran, behind Ayatollah Ali Khamenei, and has been playing a very negative role in supporting conflict in the middle east and funding of proxies in different countries. Consequently, this endangers the American interest in the region.

American administration assassinated the 62-year-old Iranian Head of elite Quds Force, Qasem Soleimani, leading Iranian military operations in the Middle East by an airstrike near the Baghdad International Airport early on Friday 3 Jan. According to Pentagon, the drone strike followed an attack on the US embassy in Baghdad, which was approved by Soleimani.

The Quds Force head has been among America’s top enemies recently contributed to shaking instability across the Middle East. Under his leadership, Iran has strengthened several militant groups like Hezbollah in Lebanon, and Shia militia groups in Iraq, and boosted its presence in Syria. Soleimani has been reported to be responsible for the deaths of scores of US personnel. He has been working significantly with Shia militias and other militant groups in the region for over two decades, leading clandestine operations since he led the Quds force in 1998.

US and Iran exchanged severe threats to the incident. Initially, Iran’s Supreme Leader Ayatollah Ali Khamenei has threatened to take revenge against the US for commander assassination.

Hours after the strike, Hassan Rouhani tweeted ” The flag of General Soleimani in defense of the country’s territorial integrity and the fight against terrorism and extremism in the region will be raised, and the path of resistance to US excesses will continue”

Responding to these harsh threats, President Donald Trump has replied that if Iran follows through its threats, the US will target 52 Iranian sites.
In this regard, the Iraqi government denounced the U.S. attack and considered it a violation of its sovereignty.

It is worth to mention that Soleimani’s killing foreshadows an increase in tensions between Washington and Tehran, and generates concerns of retaliation from Iranian militant groups.

NYCFPA further stated that the assassination of Qasem Soleimani will indeed deconstruct the Iranian strategy in the region in which it relied on proxy wars.

In line manner, NYCFPA said while a lot of militants and armed group across the middle east are working on behalf of Iran like in Syria, Yemen and elsewhere, even in the horn of Africa, and all those groups are managed by Soleimani, this will now create a vacuum which will make it hard for Iran to play its role to disturb the region and bring instability, “NYCFPA has stated.