The New York Center for Foreign Policy Affairs (NYCFPA) is deeply concerned about the current situation in Belarus. The President of Belarus or “Europe’s last dictator,” Alexandr Lukashenko, is fighting his biggest battle yet in his 26-year reign. The August 9, 2020 Belarusian presidential election resulted in an 80% win for Lukashenko, setting off nationwide protests. The election largely considered rigged favoring Lukashenko seemed the final straw to many Belarusians. The protests have been ongoing for the past 10 days and government officials are starting to fight back to calm the protests.

Lukashenko first became President in 1994, promising economic stability through market socialism as the region surrounding Belarus fell into economic chaos. It was a promise kept as Belarus continued many of the economic and political habits developed in the USSR, and shielded Belarus from the severe economic crisis experienced by many of its neighbors as they transitioned from a communist state.

NYCFPA Principal Director states, “Lukashenko is a textbook case of an authoritarian ruler who will do anything to stay in power. However, he has underestimated the power of the voice of the people.”

The president had a difficult balancing act to remain in power, preserving control of Belarus while balancing a strong alliance with Russia and maintaining autonomy. For 26 years it seemed his power act worked well with no true opposition party, no underground online communities, and no social movements until earlier this year when two things happened. The first being the coronavirus that was decried by Lukashenko as “Coronapsychosis” (Maheshwari, 2020), and advised that, “drinking vodka, having saunas and driving tractors will keep the virus at bay.”

This did nothing to stop the virus and communicated the lack of value he placed on the lives of his citizens. The second trigger was when a relatively unknown blogger named Syarhey Tsikhanouski recorded and posted political opinions around the country. Many videos went viral, creating a large following that petitioned to put Tsikhanouski on the ballot. His blog and presidential run attracted large crowds, gaining attention from the government. Soon after, he was arrested, put in prison, and his wife, Svetlana Tikhanovskava, took his place as opposition leader. Tikhanovskaya fled the country soon after the election results were posted, citing concerns for her children. Other celebrities also fled the country fearing government repercussions. State run facilities, normally very supportive of Lukashenko, had large scale walkouts.

After the rigged election results were announced, the main opposition leader, Svetlana Tikhanovskaya, left for Lithuania the day after the vote out of concern for her two children, but now says she is ready to take over the leadership of the country. Many other thought leaders and domestic celebrities have also fled the country. One news show aired showing an empty table as the news anchors also fled while explaining their reasons through social media. 4 Local journalists were reportedly replaced by Russian journalists, as local journalists are no longer loyal to the regime. Large scale walkouts at state-run facilities nationwide, normally a key source of support for Lukashenko.

While many leaders have fled, the streets have been filled with riots in three of the major cities. Protestors have been jailed and beaten, much of it being caught on film, with human rights activists reporting 30 jailed protestors are still unaccounted for. Lukashenko said the protestors arrested will have long criminal records.

United Nation Human Rights Chief said, “Belarusian authorities should use force as a measure of last resort.” EU condemned what it described as “disproportionate and unacceptable state violence against peaceful protestors and called for immediate release of demonstrators.”

The government has not been able to dispel the protests as protests are diffused with no central camp, and they erupt all over Minsk and the country and disappear as quickly as they begin. This strategy makes it more difficult for the security services to catch and detain them. People reported a sense that this is the beginning rather than the end and it is far from over, expressing dissatisfaction that there has only been one president in 26 years.

The NYCFPA agrees with the US, EU, and all defenders of human rights on condemning human rights violations. We call for free speech, freedom to protest, free to a fair trial, and fair elections in this process. We also call on a peaceful resolution to this conflict and a peaceful transition of power.

PrevPreviousA Hard Fork in the Road: Lebanese Exceptionalism in Transition
NextZoom Webinar: The U.S. Election 2020Next 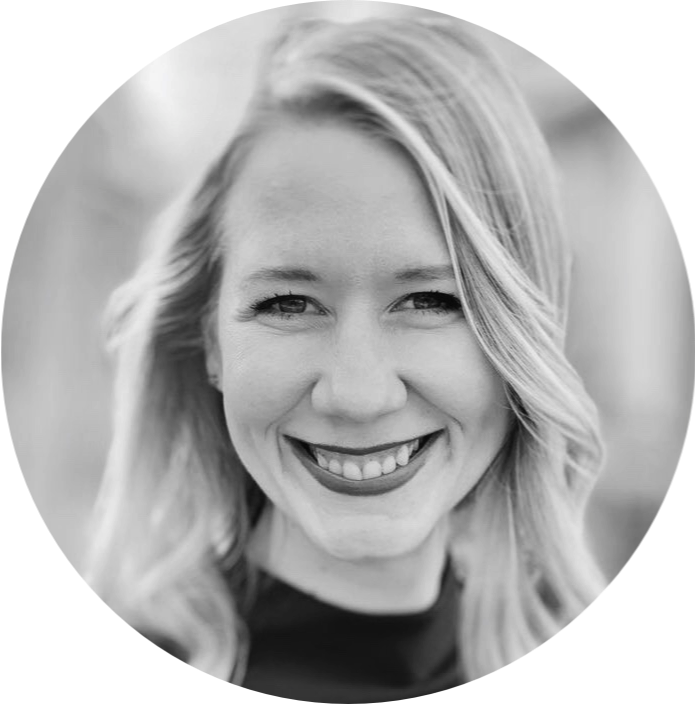 Heather Hughes is a fellow at the New York Center for Foreign Policy Affairs. She is utilizing the wealth of experiences gained while pursuing a dual Master’s Degree in International Relations and Diplomacy from the University of Haifa, in Israel, and the University of Warsaw, in Poland. Her interest in the spread of disinformation led to her thesis investigating those creating it in a small town in North Macedonia and their strategy for and impact on the 2016 U.S. Presidential Election. Heather has seen first hand the influence disinformation can have on the challenges of creating foreign policy, having spent five years working on Capitol Hill in the Office of Senator Orrin Hatch. In her time spent living abroad on five continents and traveling to a quarter of the world's countries, Heather witnessed the implementation of foreign policy with its many intricacies. It has made her realize that in the formation of foreign policy it is necessary to be gentle and aware of the people these policies influence. She is passionate about cultural awareness and democratic values. On the home front, Heather enjoys spending time with her large, extended family and still holds her high school pole-vaulting record.
All Posts
Facebook-f
Twitter
Youtube