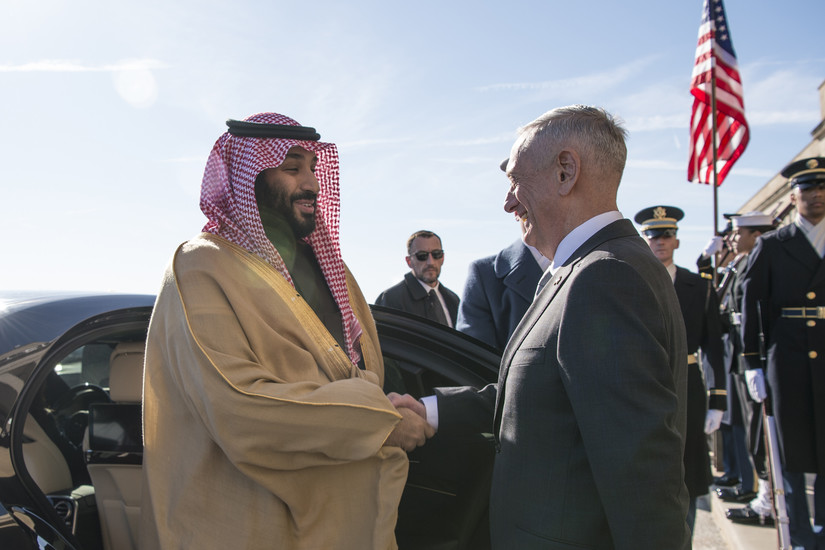 Washington DC – Tuesday – (04-08-2019) – New York Institute for Foreign Policy Affairs (NYCFPA) calls on President Trump to take prompt action to back the recent vote in Congress to end U.S. support in the Saudi-led war in Yemen. Under the War Powers Act, the House passed the vote by a 247 to 175. This is the first time the War Powers Act has passed both houses of Congress since the War Powers Act became law in 1973. The resolution is now on its way to be reviewed by President Trump. However, this is looking unlikely considering Trump’s strong support and alliance with Saudi Arabia.

Specifically, the New York Institute is urging the President to stop supplying weapons for the country. The President, however, is not inclined to do this, stating, “I don’t like stopping massive amounts of money that’s being poured into our country,” he said in an interview. “They are spending $110 billion on military equipment and on things that create jobs for this country.” While these numbers are exaggerated, Saudi Arabia is one of the biggest participants of the administration’s export push.

Despite the President’s claims and other prominent Washington officials, the benefits of fronting weapons to Saudi Arabia are not nearly that glamorous. In 2017, the Defense Security Cooperation Agency published a report stating that the United States delivered a 5.5 billion worth of arm sales and 20 percent of all foreign military sales. However, only 25 to 30 percent of United States exports are defense industry production. Therefore, exports to Saudi Arabia will not financially make or break the country.

What is of immense importance is the United States taking whatever steps necessary to help end the war in Yemen. More than 60 percent of Saudi’s weapons come from the United States. Beyond the weapons, the Saudi military relies on the United States for daily support regarding maintenance, intelligence, refueling and training.

The Yemen War has left approximately 20 million people at risk of starvation and hundreds of thousands at risk for serious epidemics. The United States must end this supply of weapons to further world peace, to promote a better society for all people, to literally save millions of people. Many experts hypothesize that without the U.S. backing Saudi Arabia would have to end the War. The President must join Congress to make this possible. Congress has already taken the first step, but the President Trump must follow their lead. America must end their complicity and fight against the world’s largest humanitarian crisis.