Ideological dilemma: How to Keep China and Russia Accountable but Avoid Severe Retaliation 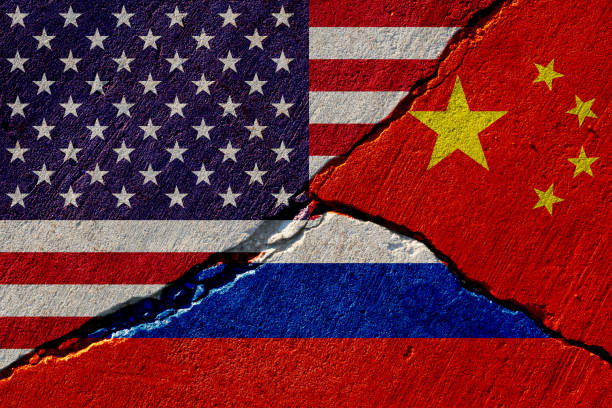 The new President Biden’s administration’s foreign policy is set to work. Judging by a few confirmation hearings at Congress, public statements, and several anonymous comments, Biden’s top officials see the main threats for US national interests from China and Russia. Despite many concerns from the Republican side that the new administration will pay less attention to China, Biden’s government signals that there will be no indulgence neither for Moscow nor Beijing. Both countries will be “held accountable.” In this light, the ideological confrontation between East and West called Cold War 2.0 goes to the next higher level.

For many months, the ex-president Trump campaign tried to assure Americans that its counterpart will give a golden key from the United States to Beijing and simultaneously distract US citizens’ attention through “Russia hoax”-like games. Instead, the duly elected president has flagged little interest to relax Washington’s pressure on China. Since the election was over, President Biden, his nominees, and confirmed officials continuously dispelled the myth of welcoming China despite its actions. The new administration promised more severe sets of sanctions and diplomatic countermeasures towards China and Russia.

In contrast to President Trump, Biden’s administration focuses on different global tactics. This global effort ultimately requires partners and international relations to introduce a unified front against the two nations that Washington defines as its primary rivals. Washington Post reasoned: “Biden is more likely to cast the matter in ideological terms.”

NEW TACTICS FOR THE SAME GOAL

Per recent comments from several of Biden’s senior officials, they seem in favor of this version. For instance, Biden’s National Security Adviser, Jake Sullivan, during his latest address at the Institute of Peace said that the US has to be “prepared to act and impose costs” for Xinjiang’s actions, Hong Kong, and towards Taiwan. Furthermore, speaking nearly two weeks ago, Secretary of State Antony Blinken said that the US must be tougher on China and defined the Chinese actions against Muslim Uighurs as genocide.

Many experts in the West see the US-China relations development as a further escalation. Adding fuel to the fire, China took action against several US officials. As a goodbye gift for Mr. Trump, on Jan 20th, China imposed sanctions against 28 US citizens, including former Secretary of State Mike Pompeo and Senators Ted Cruz and Marco Rubio. China’s actions were in response to the US sanctions against several senior Chinese officials that were imposed under the Uyghur Human Rights Policy Act and the executive order on Hong Kong’s political autonomy.

Despite all the disagreements with its predecessors, the new US administration sees these sanctions as a reasonable response. In this light, “sanctions here are not the appetizer – they are the main course,” The Diplomate magazine concludes.

Simultaneously, the confrontation with China may, in the short-term, gives an advantage to the US, but potential risk for the more distant future. Sanctions can play a role as a catalyst, further strengthening the Sino-Russian alliance. And this “could be a big problem for the Biden administration,” wrote Michael Kimmage (Professor of History and Department Chair – Catholic University of America), in his column for Wilson Center.

SANCTIONS AS A PART OF THE CALCULUS

The new American government plans to force new costs on Russia as well. They will be imposed in response to the government’s recent actions against Russian opposition leader Alexey Navalny. The US blames Russia for the latest cyberattacks, “perhaps largest hacks in more than five years” (according to the New York Times) and, new episodes of interference into the election process. Moscow denies these accusations.

However, the best solution here is not to bury this country’s economy, but carefully use the sanctions tool. It should be noted good choices are limited, and possibly unintended consequences to the US by an escalation in more sanctions. For example, some lawmakers propose taking Russian banks out of the SWIFT system.  Something former Russian prime minister Deputy Chairman of the Security Council of Russia Dmitry Medvedev recently flagged.

Meantime, to take Russian banks out of SWIFT “sounds good in principle but is much more complicated and consequences are much more severe than most folks understand,” a former state department official from the Obama administration explains to NYCFPA.

President/CEO at Navigator Principal, Kyle Shostak, continues that if to disconnect from SWIFT even only state-owned banks that control nearly 80% of the Russian banking system, it will practically paralyze capital flows in and out of Russia, putting the country on the same footing as Iran. The other possible measure – to ban investing in Russian Government debt will be “a severe blow to the Russian state’s ability to refinance itself in the open market.”

Shostak thinks that in the short run, the sanction’s focus will be on Nord Stream 2, “which altogether looks increasingly like a battle over Germany.” The other problem with US sanctions is Russian retaliation. For example, Russia can ban the US from trans-Siberian flights that will cost America billions of dollars and have a catastrophic consequence for the whole airline industry.

It should be noted that to continue and increase sanctions on Russian financial institutions opens the doors wider for China to replace the West. Increasing cooperation between Moscow and Beijing will grow more day by day, building a broad front against the West. We have to keep in mind – Russia offers untapped regions of productive farmland, one of the world’s largest sources of energy resources, industrial-grade diamonds, gold, platinum, nuclear weapons with related technology, and a highly educated population.

“The sanctions themselves are not giving a clear policy outcome. Sanctions must be combined with diplomatic pressure, consistent messaging, and multilateral pressure to abide by international norms, a lot of that had been missing over the past four years – a former Stade Department official explains – the sanctions themselves are not going to change behavior until there is a consistent diplomatic message.” He continues that measures must be “reasonable, sensible, and focused on the impact on bad actors, not on population.”

Regarding Russia, many sanction tools are already in place. For example, new sanctions could be imposed via the Magnitsky act’s framework, Chemical and biological weapons act (regarding Navalny poisoning), CATSA, so-called Oligarch report (Kremlin list). “The new administration can revisit that report and renew it as well as look for additional designations of those who are close to Putin. So, the tools do exist; it is just a matter of dusting them off and using them more aggressively,” – former official added.

The expert advises the new administration to remember that sanctions are one tool among many for bringing change. “Sanctions must be combined with diplomatic pressure, consistent message, and multilateral pressure with its allies. It is much harder for the Russian side to retaliate against the US, the EU, and the UK. You have to set your goal, make it clear to Russia what you are trying to achieve” Furthermore, this tool is supposed “to influence Putin’s calculus (for example, sanctions against Russian Oligarchs from the inner circle).”

Moreover, the new cabinet has to approach the sanctions tool very carefully – China and Russia are part and parcel of the world’s economy. By damaging some crucial pieces of it, there could be damage to the US itself and its partners.

In this light, the US must keep the cooperation channels open for both adversaries – China and Russia, despite many disagreements. For example, leave Russia some room to maneuver to contact common topics like arms control, counterterrorism, and environmental issues. As reported by the Washington Post, President Biden is looking for a five-year extension with Russia on the last arrangement restricting the world’s two biggest nuclear armories (START Treaty). In China’s case, the new administration may try to continue the efforts of reaching a new trade agreement with the second-largest economy. 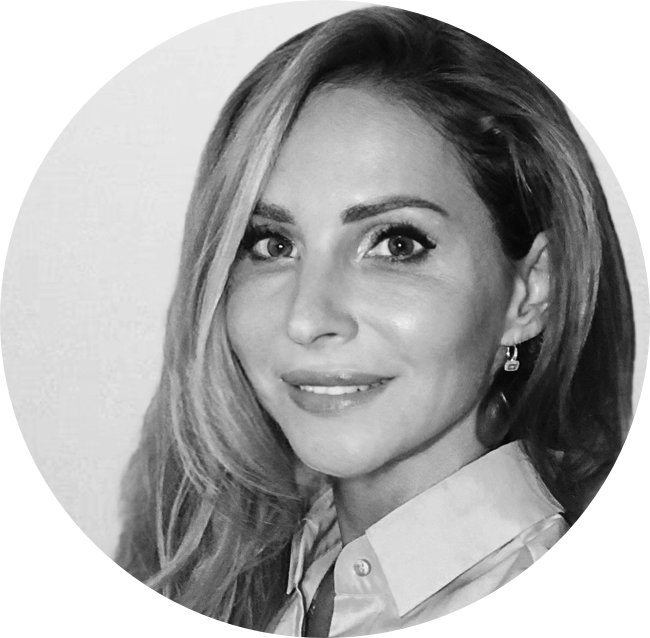 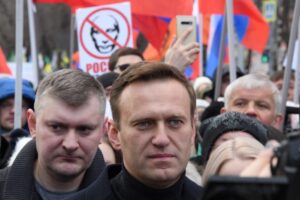