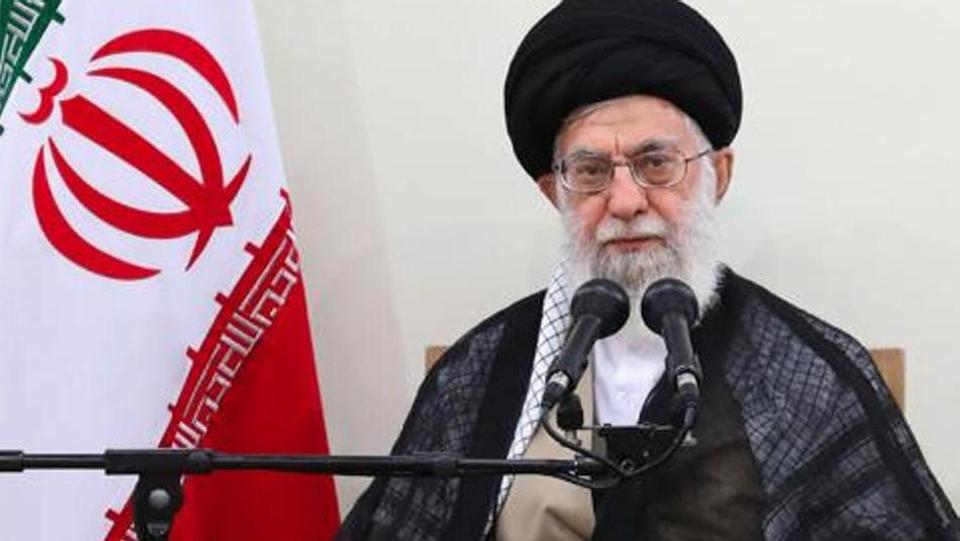 Washington DC – Thursday– (07-25-2019) – New York Institute for foreign Policy Affairs (NYCFPA): Today, Iranian intelligence claimed to have arrested 17 spies hired by the U.S. government’s Central Intelligence Agency. All of the alleged spies were identified as Iranian nations, the director of counter-espionage of the Islamic Republic intelligence ministry. This was shared at a conference, but the name of the director was not disclosed.

Those arrested worked as staff at sensitive centers in the country, including economic “economic, nuclear, infrastructural, military and cyber fields or their counterpart private sector,” according to the Iranian intelligence press release. Some of the alleged captured spies who refused to cooperate with the Islamic Republic Intelligence after their arrest have been sent to the judiciary and their cases are being processed. Their sentence will either include long imprisonment or execution, the intelligence director stated.

President Donald Trump dismissed the allegations as false. He Tweeted: “The Report of Iran capturing CIA spies is totally false. Zero truth. Just more lies and propaganda (like their shot down drone) put out by a Religious Regime that is Badly Failing and has no idea what to do. Their Economy is dead, and will get much worse. Iran is a total mess!”

The President later addressed the alleged arrest in the Oval Office. “I read a report today about CIA,” Trump told reporters before a meeting with Pakistani Prime Minister Imran Khan. “That’s totally a false story. That’s another lie. They put out propaganda, they put out lies.” Trump also stated that Iran’s behavior was making it more difficult for him to “make a deal with Iran” and that, at this point, he’d be “OK either way it goes” with Iran.

Secretary of State Mike Pompeo told Fox Business prior to Trump’s comments: “I would urge everyone who’s reading that story wake up to understand that the Iranian regime has a long history of lying… I would take a significant grain of salt any Iranian assertion about any actions that they’ve taken.”

The CIA has declined to answer and comment on the story. This announcement from Tehran comes as Iran’s nuclear deal with world powers is unraveling and tensions have increased in the Persian Gulf region. The crisis is partly from Trump’s decision to pull the United States out of Tehran’s deal last year and intensify sanctions on the country. The two sides have yet to begin negotiations, but Trump has been attempting to entice Iran to negotiate another deal that would cover the country’s non-nuclear behaviors.

Here at NYCFPA, we strongly urge Iran to work with President Trump in order to ensure peace for the region. This will most likely continue to escalate if a negotiate is not made between the two countries.