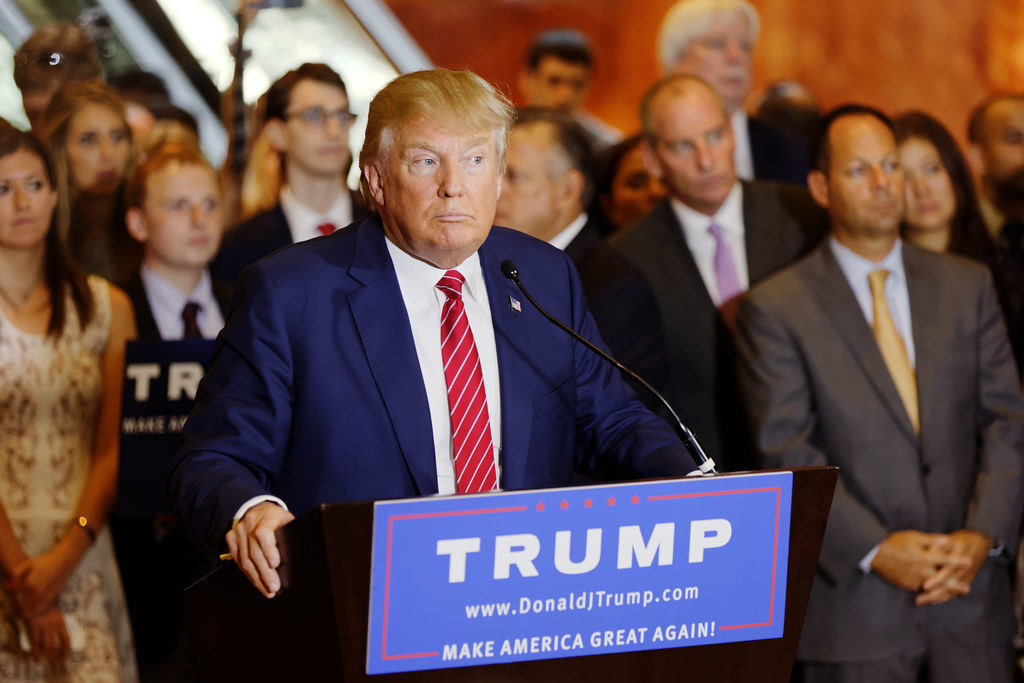 Washington DC – Monday– (08-12-2019) – New York Institute for foreign Policy Affairs (NYCFPA): Today, the Trump administration released a new regulation that potentially could dramatically cut the number of legal immigrants allowed to enter and stay in the United States on whether they are “self-sufficient,” according to the U.S. Citizenship and Immigration Services.

This U.S. Department of Homeland Security has changed the scope of the so-called public charge rule to now “incorporate consideration of more kinds of public benefits received.” The release from the U.S. Citizenship and Immigration Services specifies individuals “who receives one or more designated public benefits for more than 12 months, in the aggregate, within any 36-month period (such that, for instance receipt of two benefits in one month counts as two months).” This means that many green card and visa applicants could be turned down if they have low incomes or little education, and have used benefits such as most forms of housing vouchers, Medicaid, and food stamps, because they would be deemed more likely to need government assistance in the future.

“For over a century, the public charge ground of inadmissibility has been part of our nation’s immigration laws. President Trump has delivered on his promise to the American people to enforce long-standing immigration law by defining the public charge inadmissibility ground that has been on the books for years,” said USCIS Acting Director Ken Cuccinelli in a statement.

“Throughout our history, self-sufficiency has been a core tenant of the American dream. Self-reliance, industriousness, and perseverance laid the foundation of our nation and have defined generations of hardworking immigrants seeking opportunity in the United States ever since. Through the enforcement of the public charge inadmissibility law, we will promote these long-standing ideals and immigrant success,” Cuccinelli added.

The 837-page rule applies to those attempting to come to or remain in the United States via legal channels and is expected to impact roughly 382,000 people trying to adjust their immigration, according to the Department of Homeland Security. However, immigrant advocates say millions of people could be impacted by the new regulation.

This is a bold move for the Trump administration, one that will have dire consequences for many people. This regulation could, and most likely will, weaken an already divided nation. NYCFPA recommends the administration to examine other possible avenues in regards to immigration laws.