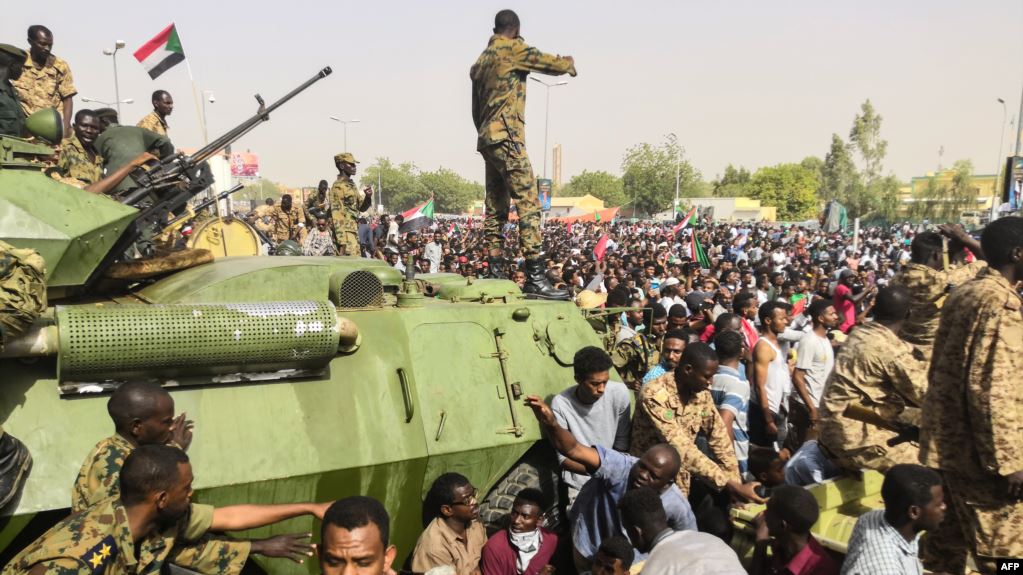 Washington DC – Wednesday – (045-08-2019) – New York Institute for foreign Policy Affairs (NYCFPA) is closely following the United States’ Secretary of State, Mark Pompeo’s unannounced trip to Iraq. This trip is thought to be in an effort to clarify the United States’ ties with Baghdad as it moves forward with full force against Tehran, an enemy of the United States but an ally of Iraq. Yesterday, Pompeo unexpectedly cancelled his trip to Germany and made a long detour from Europe to meeting with President Barham and Prime Minister Adel Abdul-Mahdi for four hours in Iraq.

Pompeo described their meeting, “We talked to them about the importance of Iraq ensuring that it’s able to adequately protect Americans in their country.” “They both provided assurances that they understood that was their responsibility,” Pompeo said. He also stated that he had to make the trip because Iranian forces are “escalating their activity” and stated that the threat of attacks were “very specific.” He described that “these were attacks that were imminent.”

These are the details collected so far concerning the meeting between these two prominent figures in the United States and Iraq. Many groups are concerned that the Trump administration is possibly looking to start war with Iran. The latest news is that the Pentagon said it was sending several massive, nuclear-capable B-52 bombers to the region. Iranian Foreign Minister Mohammad Javad Zarif said on Twitter, “If US and clients don’t feel safe, it’s because they’re despised by the people of the region – blaming Iran won’t reverse that.”

We do not know exactly what the future holds, but NYCFPA will monitor the situation closely in the days and weeks to come. As an organization, we believe in protecting all people and fighting for a prosperous and safe society for all. Therefore, we want different governments to avoid war at all costs.