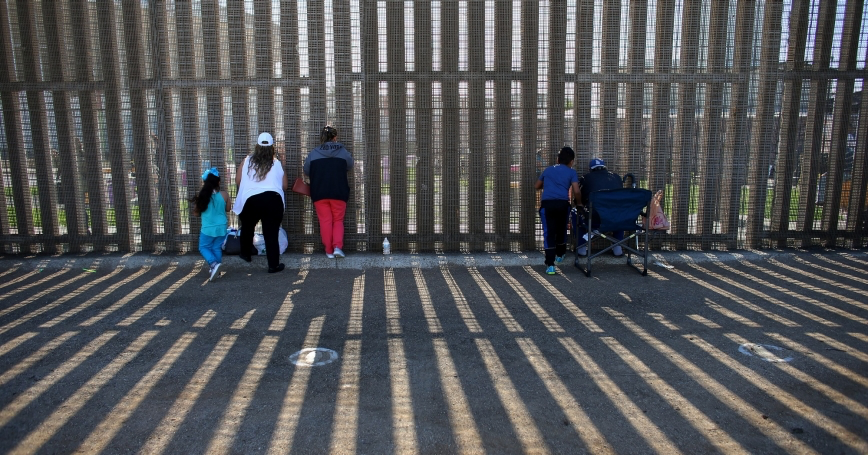 Washington DC – Wednesday – (05-23-2019) – New York Institute for foreign Policy Affairs (NYCFPA) is closely following the recent death of a 16-year-old Guatemalan boy who was apprehended at the U.S.-Mexico border. On Monday morning, while in the custody of U.S. agents in Weslaco, Texas, Carlos Gregorio Hernandez Vasquez was found unresponsive in his detention cell during a protocol welfare check. This was happened a day after a nurse practitioner had diagnosed Vasquez with Influenza A and Border Patrol officials had moved to isolate him from other detained migrants.

According to a U.S. Customers and Border Protection official, “This morning, unfortunately, Carlos was found unresponsive within one of our short-term holding rooms. Our medical staff immediately attended to him.” The official continued to share that the FBI is investigating the circumstances of the boy’s death. Border Patrol agents initially detained Carlos on May 13, after he crossed the border near Hidalgo, Texas, with a group of about 70 people. He was then sent to a crowded processing center in the Rio Grande Valley, the busiest transit route for migrants along the border.

This is the fifth migrant child to die at the border since December. All five of the children have come from Guatemala, an impoverished Central American nation filled severe gang violence and drought. It is also a hot spot for smugglers to offer discount rates to families interested in traveling to the United States.

While NYCFPA recognizes that The Department of Homeland Security requires health and screenings for all children taken into custody, we still urge the current administration to take a step back and examine what is truly taking place at the U.S.-Mexico border. We recognize that country security and borders are necessary, but this must be done in a compassionate way. Even one child dying is one too many. Children are experiencing an immigration infrastructure that was not built to care for them. These children are almost always fleeing violence, poverty and political corruption. We urge the Trump administration to have compassion for these children.