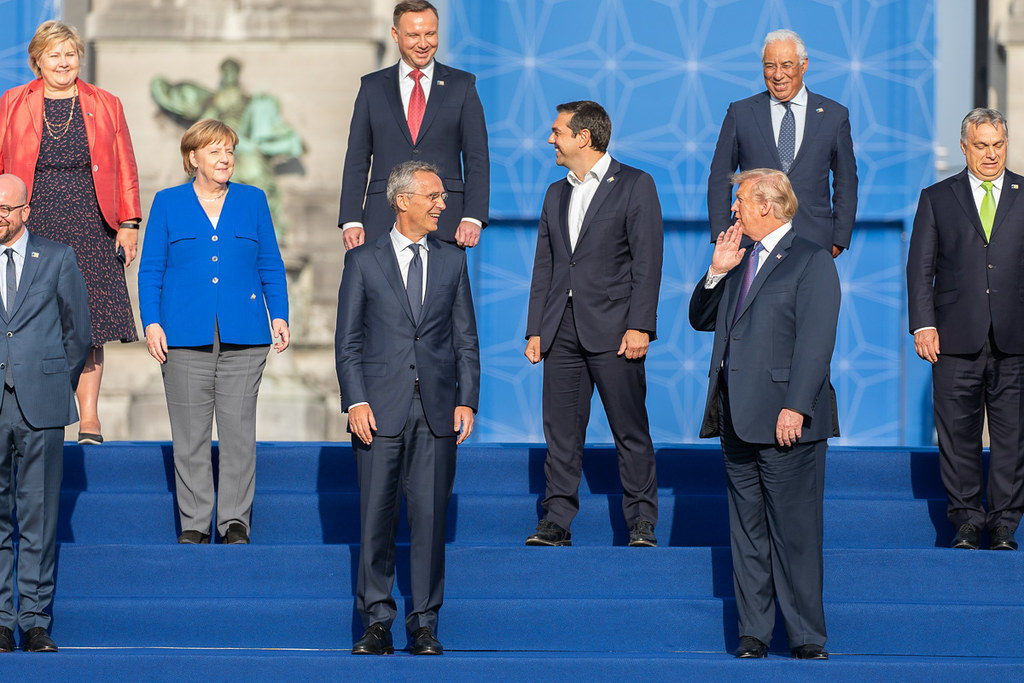 Washington DC – Wednesday – (04-17-2019) – New York Center for foreign Policy Affairs (NYCFPA) calls on President Trump to take prompt action to ensure that NATO is strong in face of Russia. After a long and thorough investigation into Russia’s involvement with the 2016 Presidential election, the Mueller report was finally released this week. While a significant amount of information was shared in the report, it was found that the Trump campaign did not directly conspire with Russia to influence the 2016 election. However, now that the report is released, Trump must demonstrate his strong backing of NATO in regards to Russia.

Recently, Trump has proven that he is a strong supporter and fighter for NATO. On Tuesday, April 2, 2019, NATO Secretary General Jens Stoltenberg met with President Trump at the White House. During the visit, the two leaders shared their continued commitment and progress in the fight against terrorism and how they are both working to strengthen the NATO alliance. The Secretary General shares, “We have increased the readiness of our forces, we have stepped up in our joint fight against terrorism and we are investing more.” The Secretary stressed that North America and Europe are more together and will continue to strengthen as a team.

NYCFPA is happy to report that the President and the Secretary General are on the same path in strengthening NATO, however, we continue to call on the President to be stronger against Russia and to be more aligned with defending NATO. In fact, during the President’s first two years in office, Trump has questioned NATO’s commitment in Article 5 of the alliance’s founding treaty that an attack on one NATO ally is an attack on all of the allies. However, the President has been weak in defending NATO against Russia and on several occasions has displayed admiration for Russian President Vladimir Putin.

Trump has continuously proclaimed that NATO allies are taking advantage of the United States. While NYCFPA does indeed recognize that European defense spending is a problem that must be addressed and rectified, it is still important for the United States to remain strongly died with the European allies against Russia. NYCFPA calls on Trump to be tougher on Russia to promote world peace. This is NATO’s goal, but it will be very difficult to achieve without the United States’ President fully on board.