Update: Due to unforeseen circumstances, this webinar will be postponed to NEXT Tuesday, October 13th at 12pm. We apologize for the inconvenience.

According to the Department of State:

The United States has long sought a full and constructive relationship with Russia. Following the dissolution of the Soviet Union in 1991, the United States adopted a bipartisan strategy to facilitate cooperation on global issues and promote foreign investment and trade. The United States supported Russia’s integration into European and global institutions and a deepened bilateral partnership in security cooperation to reinforce the foundations of stability and predictability. Russia ultimately rejected this approach in favor of aggressive pursuit of its unilateral interests. In response to the Russian violation in 2014 of Ukraine’s sovereignty and territorial integrity, the United States downgraded the bilateral political and military relationship and suspended the Bilateral Presidential Commission, a body jointly founded in 2009 by the United States and Russia to promote cooperation between the two countries. In addition to ongoing Russian aggression in Georgia and Ukraine, Russia has attempted to position itself as a great power competitor to the United States by undermining norms within the existing international system using a suite of “hybrid” tools. Russia’s campaign aims to undermine core institutions of the West, such as NATO and the EU, and to weaken faith in the democratic and free-market system. Russia’s aggressive foreign policy is driven at least in part by an effort to use foreign adventurism to distract from significant domestic political and economic issues. The Kremlin increasingly relies on repression to stifle civil society and critical voices, even using the COVID-19 pandemic as a justification to further restrict freedom of expression and assembly. New constitutional amendments approved by the government and endorsed in a nationwide vote in July 2020 will, inter alia, provide President Putin the opportunity to remain in power until 2036.

This pattern of Russian repression at home, aggression against its neighbors, attacks on democratic institutions against our allies and here in the United States, and adventurism in the Middle East, Africa, and South America, all spring from this relative weakness and insecurity. The United States has sought to deter Russian aggression through the projection of strength and unity with U.S. allies and partners, and by building resilience and reducing vulnerability among allies and partners facing Russian pressure and coercion. The United States would like to move beyond the current low level of trust with Russia, stabilize our relationship, and cooperate where possible and when it is in the core U.S. national security interest to do so. To achieve this, Russia must take demonstrable steps to show it is willing to be a responsible global actor, starting with a cessation of efforts to interfere in democratic processes. The long-term goal of the United States is to see Russia become a constructive stakeholder in the global community.

As such, the New York Center for Foreign Policy Affairs cordially invites you to a Zoom webinar that will also be broadcast live via Facebook on Tuesday, October 6th at 12pm on the dynamics, hurdles, and overlapping interests of US-Russia relations.

The CSIS Asia Program cordially invites you to

Dial by your location

PrevPreviousThe Effect of Ginsburg’s Death on the Presidential Election
NextFrom Crimea to Syria: Putin’s Trans-Cyber Railroad to the Middle EastNext 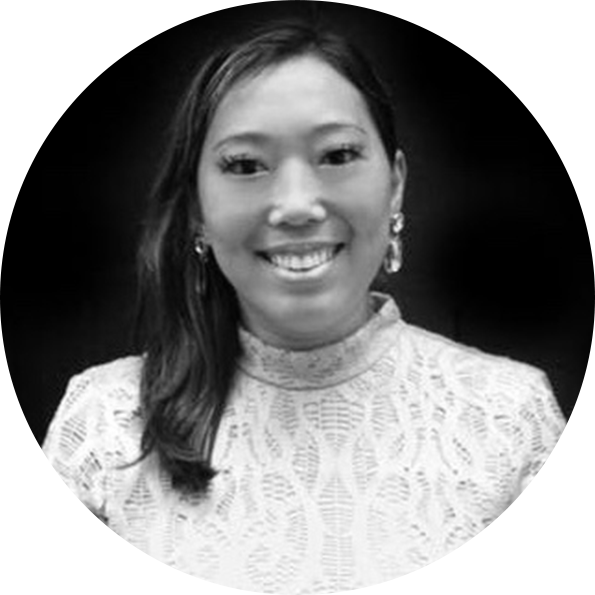