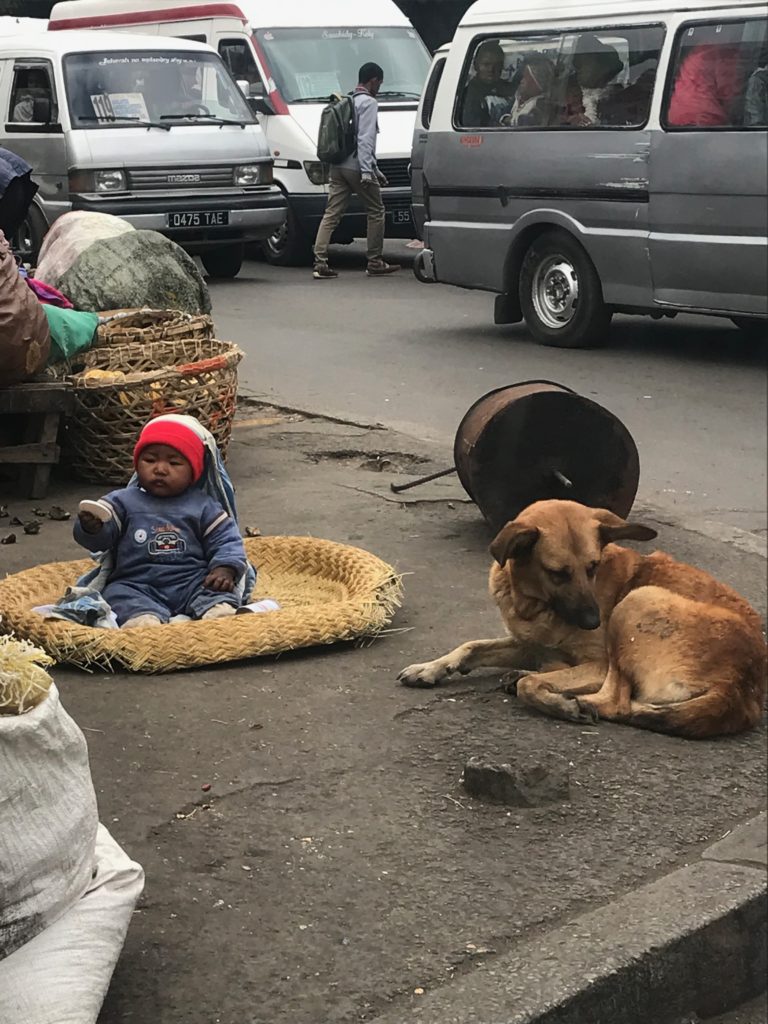 Madagascar became an independent nation in 1960, since then, the country has struggled to find its footing to develop in the right way. The island’s government and economy has been historically fragile. Therefore, poverty rates have been relatively high. In 2017, more than three out of every four citizens of the country lived on less than $1.90 a day. With poverty rates being so high, it has to be a main goal in Madagascar’s government and international community to fix this problem.

Poverty is Madagascar is complex and deep. Rates of poverty is high throughout the entire country, but they are worst in rural areas. The country’s poor access to water, sanitation and hygiene facilities is worse in these areas, where only 35 percent of the population has improved access to clean water.

Food, education, and electricity are all sparse for the country’s poorest population. Only 15 percent of the country’s population had access to electric power in 2015 and nearly half of Malagasy children are severely malnourished. These and other societal factors influence the low rate of children in school, which in 2012 was under 70 percent.

Most Malagasy people work on farms, often producing items such as coffee and vanilla. However, these jobs often do not provide a stable income. Madagascar’s location off the Southern Coast of Africa leaves the country vulnerable to natural disasters. These disasters often make it difficult to maintain strong and consistent infrastructure, leading to more homelessness.

On July 17th, NYCFPA spoke at a forum on homelessness in Madagascar. Progress has been slow in the realm of homelessness and poverty in Madagascar, but positive trends are beginning to appear. Madagascar has endured more political stability since the 2013 elections. In 2016, the World Bank and the United National Development Programme dedicated $6.4 billion for country’s infrastructure between 2017 and 2020.

The increased political stability also opened access to United States and European markets for Madagascar. These new markets helped drive the recent economic growth. However, the World Bank has consistently argued that Madagascar’s government will have to intentionally include the country’s poorest in order to have a real impact on their lives. The current Madagascar government has shown an initiative to address the problems affecting these citizens.

NYCFPA is excited to be participating in these forums and facilitating discussions to help address the homeless and poverty issue in Madagascar.