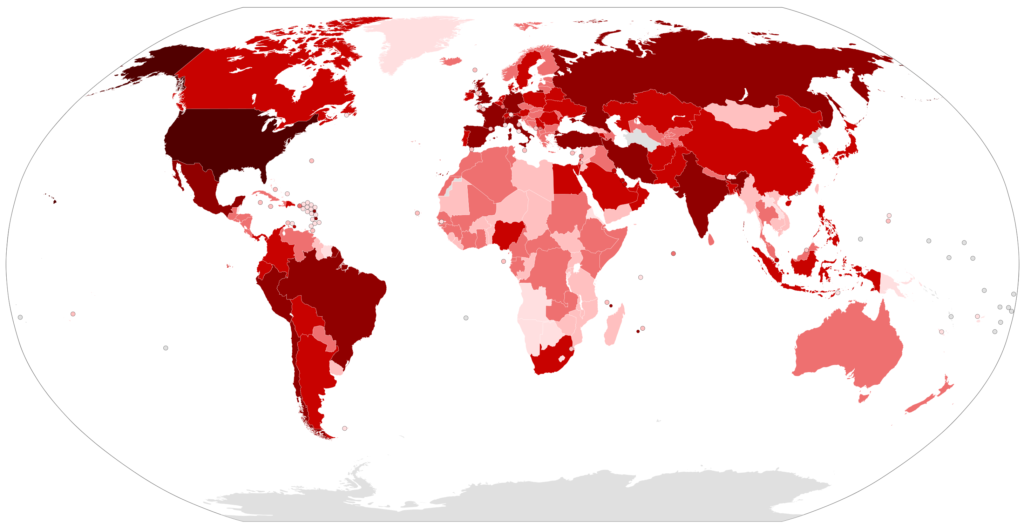 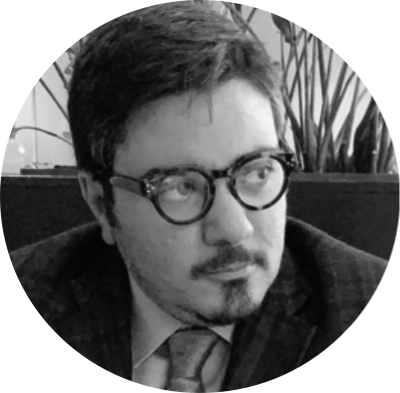 Mohamed ELDoh is a defense and security business development and government consulting professional. During the past 10 years he oversaw different international collaborations on governmental security projects and advised dozens of defense and security contractors. Mohamed holds a B.Sc in Pharmacy and Biotechnology, an MBA from EU Business School, Spain (focusing on business leadership), and an Advanced Certificate in Terrorism Studies from the University of St. Andrews, UK. He is also a doctoral candidate at Grenoble Ecole de Management, France as well as a PhD scholar in Tilburg University, Netherlands where he researches strategy, digital privacy, technology adoption, online behavior and cybersecurity. The views expressed in the articles he writes for NYCFPA do not reflect the views of any of the institutions he has an affiliation with.
All Posts
Facebook-f Twitter Youtube