Russia and the Arctic 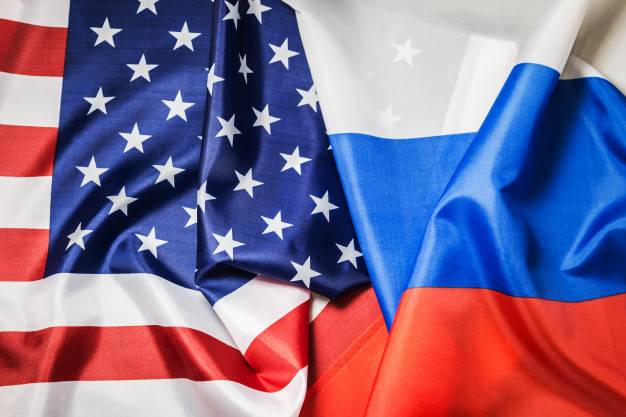 Recently, the Russian armed forces have conducted the biggest war games since the Soviet era off the coast of Alaska. These strategic and tactical simulations conducted by the Ministry of Defense included the participation of 30 countries with more than 50 warships and 40 aircraft. Since 2015, when these exercises began, both the United States and NATO have been invited to participate in these joint operations with Russian forces.  Since 2015, the two western powers have declined the offers as NATO relations with Russia have soured since the invasion of Ukraine in 2014. Russia’s Navy chief, Adm. Nikolai Yevmenov, asserted the importance of drills in the Arctic region to reflect the nation’s strategy to protect its resources and boost its presence in the region. These exercises come at a time when Russian-West relations have sunk to their lowest point and the U.S. has begun to revamp its vision for the Arctic.

In a region known for its natural beauty, scientific research expeditions, and stunning wildlife, the Arctic has become a military playground for competing global powers after its strategic importance was discovered during the later half of the 20th Century. Since the fall of the Soviet Union, the Arctic has been seen as a zone of international cooperation and stability. However, recent physical changes to the Arctic due to climate change has altered the security of the region and opened new avenues of economic prosperity. The growing importance of the Arctic to the Russian and global economy continues to grow exponentially. At the same time, it continues to be a global chessboard between two major global military powers seeking dominance in the region.

Oversight of the Arctic involves geographic and geopolitical boundaries comprising eight states based on their proximity to the region. These stakeholders, which make up the Arctic Council, include Denmark, Finland, Iceland, Canada, Norway, Russia, Sweden, and the United States.

Melting ice creates more access to resources such as oil, gas, minerals, and fish as well as the Northern Sea Route (NSR), a channel from the Bering Strait to the Kara Gate which Russia has aspirations of transforming into a major international trade route.  The economic importance of this region cannot be understated, especially its importance to Russia where Arctic resources make up 10% of their GDP and 20% of their exports. In 2007, Putin reprioritized the region drawing on Stalin’s “Red Arctic” propaganda in the 40s to restore the power of the Arctic to the nation. Russia’s recent Arctic policy, released March 6, 2020, features a 6-point goal to guide the nation’s strategy for the next 15 years. The most notable goals include preserving the Arctic as a region of peace, developing the NSR as a globally competitive transport, and using the Arctic as a strategic resource base to speed up economic growth. These goals build upon the last Arctic strategy released by Russia and they are published at a time of tension with Russia’s Arctic neighbors.

It is clear that Russia views control of the Arctic as the ticket back to economic power and global hegemony. As such, Russia has invested more than $86 billion into the region with and expected return of $210 billion by 2050. These investments have gone to reopening over 50 Soviet-era military bases, developing the largest icebreaker fleet, and strengthening military capabilities in the region. Russia’s military development brings reminders of Cold War tactics with bastion defense tactics, Sopka-2 radars, and Pantsir-S1 systems that create a complex web of defense that secures Russia’s territory. Implementation of these systems gives Russia the ability to deny the U.S. or NATO maritime, air, or land access.

Theatrical military exercises have been the new normal in the Arctic as both Russian and American forces are demonstrating their credibility in the region. On August 28th, 2020, the U.S. Air Force flew B-52 Bombers from its North Dakota base over 30 NATO countries. This performance was part of an intelligence-gathering operation targeting Russian forces in the Black Sea. The Russian forces were quickly alerted by the trip and sent 2 armed Su-27 fighters to fly next to the U.S. bombers in a way that was deemed “…unnecessary and inconsistent with good airmanship and international flight rules”, General Jeff Harrigan, U.S. Air Forces in Europe-Air Forces Africa commander, said of the flight. Many other military exercises by both nations signal the Arctic tussle reminiscent of the Cold War.

Recent exercises in the region show Russia’s eagerness to own the Arctic, but the U.S. has altered its military strategy to assert its presence in the region as well. Although Russia has 24,140km of Arctic coastline versus America’s 1,706km, the thinly defended Russian border does not indicate future large-scale aggression. The U.S. should instead prepare for small military operations meant to hit on America’s economic and political stability instead. The current U.S. national security framework does not include preparations for those operations, but new strategic policies put forth by the United States show awareness and the ability to adapt to these contemporary challenges. The U.S. Air Force, the branch of military with the largest influence in the region, released its military strategy on July 21, 2020. The strategy focuses its efforts on increasing regional stability and multilateral partnerships as the Arctic continues to change. Four strategic priorities are outlined to guide the mission of the U.S. Air Force; increasing vigilance for deterrence and defense, projecting power through a combat-credible force, focus on strengthening ally relationships and form new partnerships, and focus on preparation for Arctic operations. The guiding goals of the Air Force are closely aligned with those outlined in the 2017 National Defense Strategy and emphasize the importance of preparing militarily to mitigate future conflicts. While this strategy was released by the Air Force, the goals for the Arctic are held throughout the Department of Defense and the joint-all domain operations include the Coast Guard, Marine Corps, Space Force, Navy, and the Army.

The release of the U.S. Air Force strategy coincides with the appointment of Jim DeHart, a career diplomat with a long career in security negotiations, as the U.S. Coordinator for the Arctic Region. DeHart serves as the principal advisor to the Secretary of State on all Arctic matters and will lead policy and diplomatic relations in the region. The many recent improvements to U.S. strategy and appointment of Jim DeHart reassert the growing importance of the Arctic and the United States’ dedication to promoting cooperation and security in the region. The National Defense Authorization Act of 2020 included provisions to build an Arctic strategic port, $100,000 to upgrade the Northern missile detecting systems, and $46 million to satellites that will improve telecommunications in the North. As Russian maneuvers and geopolitical competition has increased, the Trump Administration has identified the Arctic as a strategic region and bolstered its leadership in the area to meet possible confrontation with Russia.

The recent Russian military exercises in the region are not isolated events but are part of a broader economic agenda by the Kremlin. The development of an international trade route in Russia’s backyard will increase the economic power of the nation and embolden the Kremlin’s desire for Russia to return to global power. This only increases the need for diplomacy and cooperation within the Arctic to keep a dangerous minerals race from ensuing. The stark motivational difference of the U.S. and Russia can be seen by their strategies of preserving peace or creating a globally competitive trade route in the region.

Climate change has acted as an instability catalyst for the region and thrust the Arctic into a complex web of geopolitical issues. Russia’s reprioritization of the region, increased military activity, and strategies highlighting its importance to economic growth signals its desire for control of the Arctic and has created a dangerous game of tag with America. The U.S. has been the slowest Arctic state to develop a strategy on the region, but it is now playing a larger role in U.S. national security policy promoting cooperation and peacekeeping. Continued diplomacy will be the most important strategy of the U.S., highlighted by the new appointment of Jim DeHart as the Arctic Coordinator. A few important things to watch as the Arctic continues to melt: the increasing role of China, the U.S. assistance to Greenland, and the continued militarization of the region by Russia. 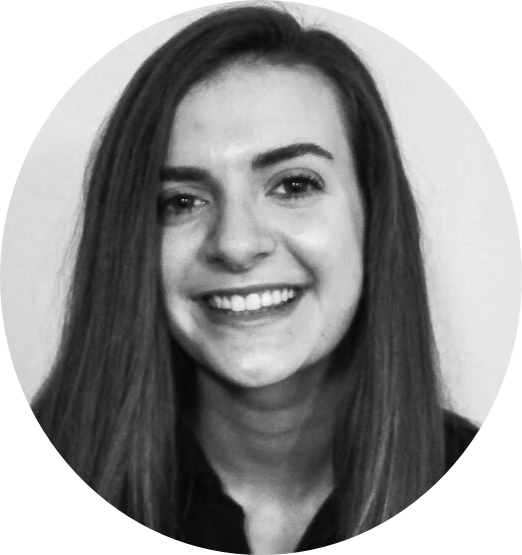