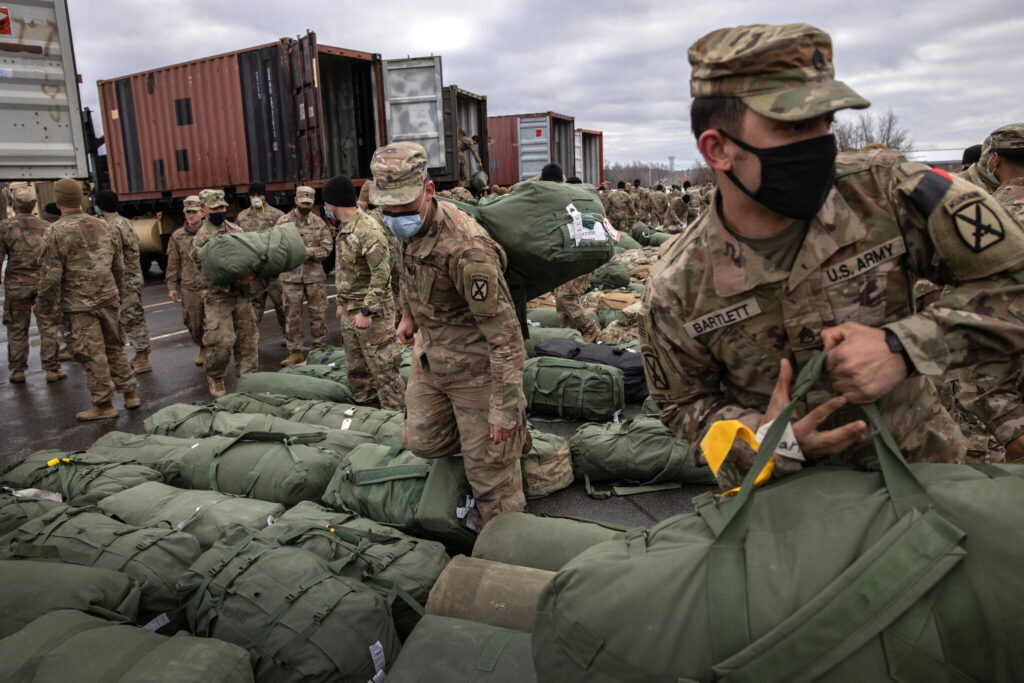 Taliban insurgents have taken control of most of Afghanistan’s 34 provincial capitals, as the they press on with their advancement while US forces prepare to leave the war-torn country.

The fast surrender of provincial capitals is a major setback for the Afghan government forces, who have been struggling to halt the Taliban advancement as US and NATO staff leave the country. Millions of Afghans dread the insurgents’ strict vision of Islam. Taliban have been surging throughout the country at a rate that astonished even some of their fighters.

Taliban insurgents swept into and around the capital, with many breaking into Kabul’s abandoned presidential palace. The Taliban’s spokesman and negotiator, Suhail Shaheen, told The Associated Press that talks on building an “open, inclusive Islamic government” will take place in the following days.

Despite the Taliban’s promises of a peaceful transition, the US embassy ceased operations and advised Americans not try to get to Kabul’s airport.

More than 60 countries signed a joint statement, administered by the U.S. State Department, that condemns Taliban’s actions and demands those in positions of power and authority in Afghanistan to be accountable for the preservation of human life and property, as well as the immediate restoration of security and civil order. The joint statement also said that roads, airports and border crossings must remain open, and that calm must be maintained.

The US has been trying to get out of Afghanistan for years. In February 2020, then-President Donald Trump negotiated a deal with the Taliban that limited direct military action against the insurgents. When President Joe Biden revealed his plans to withdraw all US troops by the end of the month, this encouraged the insurgents to gather strength and move quickly to grab crucial regions.

After outlasting a superpower in two decades of war, the Taliban began taking enormous expanses of territory, threatening to destabilize the government in Kabul once more in the aftermath of a foreign power’s withdrawal.

According to latest Nato estimates, the organization today has more fighters than at any time since their eviction in 2001, with up to 85,000 full-time fighters.

The progress has been faster than many expected. General Austin Miller, the leader of the US-led mission in Afghanistan, warned in June that the country was on the verge of devolving into a chaotic civil war, which he described as a “global concern.”

A country under terrorist rule has disastrous effects for Afghans, particularly women and the younger generation, who were offered hope by the West that their future would be secure. Human rights, democracy and the rule of law in Afghanistan should and must be protected by any means.

New York Center For Foreign Policy Affairs calls on the US administration to reverse their decision as soon as possible. The lack of peacekeeping soldiers has empowered the Taliban, who are gaining momentum as they take control of most of the country. It’ll only be a matter of time before they seize complete control of Afghanistan and begin expanding their reach.

We urge the US administration to obtain an international and regional support for core governance and human rights concepts in Afghanistan. The conflict in Afghanistan will have immediate implications for world security. By expressing a unified view on acceptable political principles, a group of international donors, including the United States and NATO allies, could help shape a more inclusive and sustainable situation in the country. The US administration and its allies must ensure that human rights, democracy and rule of law are protected.

PrevPreviousU.S. lawmakers to ‘review’ UAE arms sale after Biden opts to go ahead
NextMohammed bin Salman between reform and the iron fistNext