Islamophobia and the COVID-19 Pandemic in India 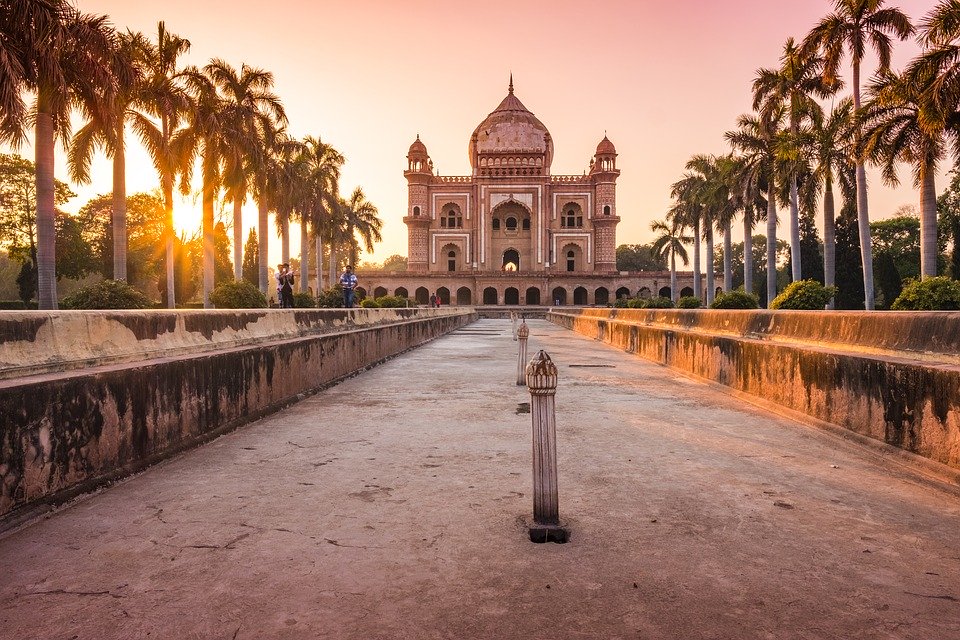 As the world struggles to overcome the COVID-19 pandemic, citizens, by and large, are expected to unite to thwart the crisis going beyond their religions, caste and other forms of identity. In India, it is a different scenario altogether. Communally charged disinformation targeting Muslims is becoming more and more frequent.

There are numerous examples of social boycotts, hate campaigns against Muslims, and other forms of socio-economic exclusions. Hatred and Islamophobia is deeply rooted in Indian society. The catalyst for this hatred occurred when several members of the Tablighi Jamaat tested positive following a congregation in Delhi in mid-March. The religious congregation, which is held every year, took place before the nationwide lockdown was imposed. Instead of fighting the coronavirus pandemic, the pandemic itself was communalized. As a result, vitriolic attack flowed online as well with hashtags like #CoronaJihad and #BioJihad trending on Twitter. Amir Ali, a professor of Political Science at the Jawaharlal Nehru University, New Delhi, recently said in an interview, “Islamophobia has been transposed onto the coronavirus issue.”

The communal-sectarian politics of contemporary India is spearheaded, in the main, by Rashtriya Swayamsevak Sangh (RSS), a cultural organization, (the ruling Bharatiya Janata Party [BJP] is the political wing of this organization) which aims to create a Hindu nation. But this has nothing to do with the moral values of Hinduism, per se. On the contrary, the Hindu nation RSS wants to create is based on values of caste and gender hierarchy at social and political levels- a sort of super race akin to Hitler’s nationalism policies. Thus, it accords the status of second class citizens to minorities.

Islamophobia against the Muslim population in India increased slowly since Narendra Modi came to power in 2014 with lynching, mob attacks and riots. There is a strong link between Islamophobia in India with the idea of an ‘ethnic model of democracy’ during this time of the pandemic. There are numerous examples to enumerate this link. Some of these are as follows: Muslim vegetable and fruits vendors being religiously segregated and consumers are advised not to buy from them; Muslim social activists attacked while distributing relief materials; Muslims barred from entering a particular road and area. In Rajasthan, which is not far from the capital city of New Delhi, a newborn baby was delivered in an ambulance and reportedly died after a hospital refused to admit the family allegedly due to their Muslim identity. And last but not least, a false media campaign against the members of Tablighi Jamaat accusing them of misbehaving with female nurses with indecent attitudes inside the quarantine centers in Uttar Pradesh.

It should be noted that the spread of Islamophobic agenda is part of a larger debate on ‘exclusive citizenship rights’ (Citizenship Amendment Act), limiting the claim on recourses. Additionally, exclusive puritan cultural politics demonizing Muslims as potential enemies through dehumanizing, criminalizing, stereotyping, stigmatizing and racializing.

Recently, the US Commission on International Religious Freedom (USCIRF) in its 2020 annual report designated India as a “country of particular concern” (CPC). This is the second time the Commission has recommended that India should be designated as such. Earlier, they recommended CPC in 2004 after the post-Godhra riot situation in Gujarat. One of the recommendations the Commission has made to the State Department this time is to freeze assets and/or barring entries into the United States for those Indian officials who are responsible for violations of religious freedom. They also recommended targeted sanctions on Indian government agencies. Whether the US government would implement the recommendation or not is another matter, but it might play a significant role in building pressure.  Aaker Patel, former head of Amnesty International recently wrote in an article, “How deep the intervention will be, whether limited to behind the scenes arm-twisting or sanctions, will depend on who wins the election in the US later this year and how the Indian government behaves from here on.”

The Human Rights body as well as the Western Media has been highly critical of India’s recent persecution of minorities. Last year the Time magazine had a cover story calling Modi, ‘India’s Divider of Chief.’ But the ruling party BJP hit out in response and attacked Aatish Taseer, the author of the article, for his Pakistani roots and revoking his Indian citizenship.

It seems that India simply does not care. For, as recently as in December 2019, the US Congress introduced a resolution urging India to remove restriction on Kashmir after Article 370 was diluted. The US lawmakers also expressed concern during the recent Northeast Delhi riots, saying that the “deadly surge of religious intolerance in India is horrifying.” Human rights groups such as Amnesty International have been constantly critical about religious persecution and rampant Islamophobia.

Indeed, the politics of ‘hatred’ sown in the mind of common Hindu and the process of ‘othering’ have made BJP look like an invincible organization. So much so that criticisms over Article 370 dilution and clampdown in Kashmir, Citizen Amendment Act (CAA) and National Register of Citizen (NRC), has not deterred them on carrying atrocities against Muslims with impunity.

Narendra Modi’s government, meanwhile, has just completed the first year of its second term. As far as the fate of Muslims is concerned it has not changed. Amidst this crisis of COVID-19, the government has been arresting those who had participated in the nationwide protests against CAA and NRC.

The circle of Islamophobia continues unabated. When the Delhi riot was going on in February and the whole world knew the violence was overwhelmingly targeted at Muslims, the US President was visiting India. But President Donald Trump refrained from making any criticisms. BJP loves it when Donald Trump comes to India, hugs Modi, or Trump organizes a ‘Howdy, Modi!’ event to welcome the Indian Prime Minister in the US.

Rather, India is more concerned when Muslim nations in the Middle East criticize the matter of Islamophobia in India. The Organisation of Islamic Cooperation (OIC), the Kuwati government, UAE royal Princess Hend al Qassimi were among those who expressed concerned over rising incidents of hatred. The Indian Foreign Minister S. Jaishankar tried his best to make sure it did not affect diplomatic ties. Surprisingly, the RSS chief Mohan Bhagwat too indirectly condemned the Islamophobic comments as a result of this criticism.

Meanwhile, Sam Brownback, the US Ambassador-at-Large for international religious freedom, told the press that “blaming of religious minorities for the COVID-19 virus” should be stopped and “the governments really should put this down, and say very clearly that this is not the source of the Coronavirus.”

As long as Western leaders such as President Trump continue heaping praise on Modi and embracing his leadership, BJP will not back down on fueling Islamophobia. Modi, meanwhile, has become a demagogue of sorts. The idea of transforming India into a Hindu state is happening. Contrary to Western media, scholars, intelligentsia and human rights groups, Modi’s Hindutva brigade seems unstoppable, at least, for the moment. 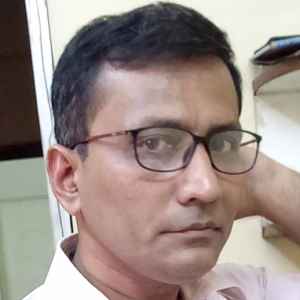 Najib Anwar is the Founding Editor of the news portal The Background. He is a journalist and writer. He began his career as a broadcasting journalist working with All India Radio. Najib earned his B.A. in English, History and Political Science from University of Calcutta and his M.A. in Media Communications from Webster University School of Communication, St. Louis, Missouri, USA attending classes in the Thailand campus. He has worked in various fields of the Media sector for more than two decades. Presently, he is editing a house magazine for a reputable education institute of India, Al-Ameen Mission besides editing the portal. He is also an associate member of the think- tank, Bengali Academia for Social Empowerment (BASE).
All Posts
Facebook-f Twitter Youtube