NYCFPA’s statement on the situation in Ukraine 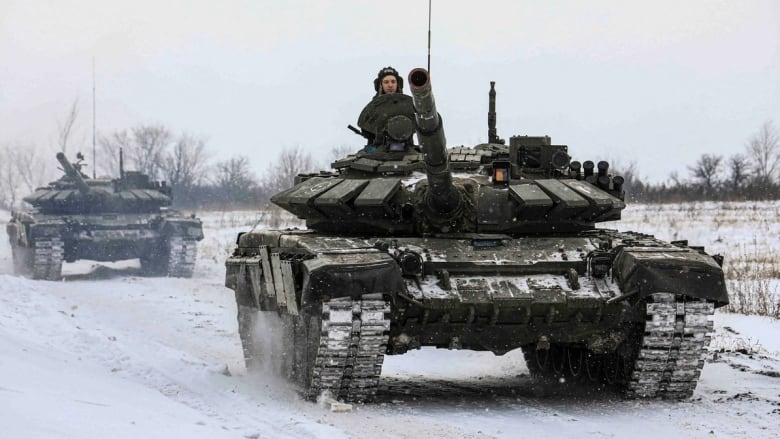 Fears about a possible second Russian invasion of Ukraine are growing, as are concerns about the impact of such an assault on people. The invasion would very certainly trigger an extreme catastrophe on top of the already-existing post-2014 humanitarian issues. Civilians will be harmed regardless of the type of the ultimate conflict, while the location, length, and lethality of future military operations will decide how severe that damage is.

Due to persistent acts of violence and a significant concentration of armed actors, civilian protection remains a worry. Ukraine is also regarded as the world’s third most polluted country in terms of unexploded ordnance (UXO) and explosive remnants of war (ERW), trailing only Afghanistan and Syria. The presence of UXO/ERW is affecting an estimated 2,703 square miles of the Donetsk and Luhansk regions, according to the Ukrainian authorities.

Civil society organizations have established contingency plans in the event of another Russian invasion of Ukraine, but the current configuration of Russian military makes it difficult to put such preparations into effect. Organizations that provide aid to people in need in eastern Ukraine are unwilling to shift their resources and staff until they know whether an invasion will occur and, if so, whether their fallback locations are secure.

New York Center For Foreign Policy Affairs supports Ukraine’s new administration. That government was overwhelmingly endorsed by Ukraine’s democratically elected parliament, which represented all areas of the nation and was backed by all major political parties.

The new administration has proposed and is preparing for presidential elections on May 25, giving all Ukrainians the opportunity to democratically select their own destiny, a decision they must be able to make freely and without outside intervention.

We are deeply concerned about the continued worsening of the situation in Ukraine. We are also worried about Russia’s unfounded narrative of human rights breaches, which it used to justify its military intervention into Ukraine. We are also concerned about Russian actions that continue to exacerbate the situation, such as its ongoing violation of Ukraine’s sovereignty and territorial integrity, its support for the illegal Crimean referendum and its purported annexation of Crimea. These activities are contrary to Russia’s duties under the UN Charter and its pledges under the Helsinki Final Act.

We are gravely worried by credible reports of journalist and activist kidnappings, the banning of independent media, and the exclusion of independent foreign observers. The best way to guarantee that the rights of all Ukrainians, including ethnic Russians, are protected is for Russia to support international monitors across Ukraine, including Crimea, so that alleged human rights breaches and abuses may be documented fairly and independently.

In addition to the UN presence, we encourage the participation of Council of Europe institutions as well as the deployment of OSCE monitors in Ukraine. We urge Russia and all parties involved to provide full and unhindered access and protection for the teams to all of Ukraine, including Crimea, in order to provide transparency and unbiased reporting on the country’s human rights, economic, and security situation, as well as the situation of all minority groups.

We applaud the initiatives of UN Secretary General Ban Ki-moon, who personally flew to Ukraine and Russia to seek a diplomatic solution to the conflict. We think that the UN, in accordance with its Purposes and Principles, has a critical role to play in restoring calm and encouraging dialogue between the parties.

We urge on all member states to work together to give Ukraine with the required support, and we welcome more involvement by the High Commissioner’s office and the Council’s special procedures to help in ensuring that human rights are protected during this moment of crisis.

Finally, we urge Ukrainian and Russian authorities to engage in direct conversation in order to restore calm and order and find a peaceful solution to this issue.

PrevPreviousUS-Russia Relations: The Roots of the Crisis
NextRussia has just sent soldiers back into Ukraine. What comes next?Next