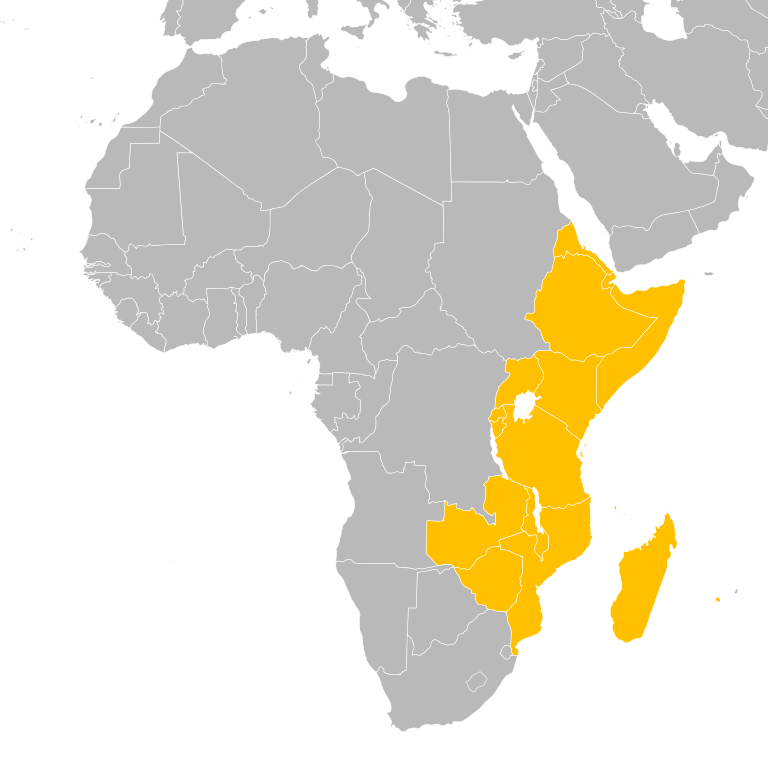 Iran’s attempts for influence on the horn of Africa dates back to the 1979 Islamic Revolution. These attempts have been complex due to Iran’s unremarkable historical presence in Africa, and as the adherence to Sunni and Sufi forms of Islam among Africans, Muslims have been predominant. Despite this, Iran has established several institutions in the horn of Africa (Eastern Africa) like mosques, cultural centers, charitable networks, and educational institutions that have contributed to disseminate its revolutionary voice to Africa. Besides, Iran has sought to dominate the Horn of Africa through finding a foothold at the entrance to the Red Sea and establishing military bases in the region. That goal is crucial to Iranian foreign policy in the Horn of Africa, which leads Iran to adopt all diplomatic, economic and cultural measures to achieve it.

There are crucial geostrategic factors that draw Iran to the Horn of Africa, thus, it is currently increasing its aggressive interventionist policy in the continent.

Iran has been trying to extend its Shiite presence in the Horn of Africa to achieve its intended objectives. Spreading aspects of Shiite Islamism help Iran gain the support of the developing countries against the West. And this in return reduces the Western and American influence in the region in its favor. Through increasing Shiite dominance, Iran also aims at breaking out the Western international isolation imposed on it due to its nuclear program.

In line manner, to disseminate its fundamentalist ideology and boost grassroots support for its foreign policy, and its position in the Islamic world, Iran has run Islamic centers, organizations, schools, and mosques in the African countries. Through running such organizations, Iran has promoted Shia doctrine on various parts of Africa and sought to dominate the Middle East. It has also aimed at providing its regime with a recruiting pool to its institutions responsible for terrorism or military activities abroad. It is worth to mention that the high proportion of Muslims in the African continent has helped Iran to achieve that indented purpose.

Besides, Iran aspires to control the international waterways to inflict losses on the West and the Sunni rival in Saudi Arabia through controlling the Bab al-Mandab Strait. By controlling this strait, Iran will make these countries switching to the Cape of Good Hope instead of the Bab al-Mandab strait, which strait is considered a strategic route for oil and natural gas shipment, connecting the Red Sea to the Gulf of Aden and the Arabian Sea.
Iran has intended to make the horn of Africa as one of its strategic focal centers for confronting the regional powers, especially Israel and Turkey. Therefore, It has been exporting weapons to the African conflict zones, for example, it has supplied Eritrea with hundreds of Quds Force personnel, naval officers and military experts from the Iranian Revolutionary Guard. Furthermore, Iran shipped and supplied weapons illegally and secretly to some countries of the horn of Africa like Sudan

Moreover, the horn of Africa is abundant in natural resources that contributed to more Iranian penetration. It has huge amounts of natural gas and oil and huge reserves of minerals that are used in heavy and nuclear industries, such as cobalt and uranium. Also, the Horn of Africa region overlooks several islands with considerable strategic importance, such as the “Hanish” islands that extend in Yemen, and the “Dahlak” archipelago located near the Eritrean coast. Thus, the horn of Africa constitutes great importance to Iran economically. As a consequence, Iran has sought to utilize the Eastern part of the African continent to achieve its economic purposes. It has paid great attention to establish economic ties with these African countries to boost its foreign policy and to attract foreign investments. In this regard, Iran signed agreements with Ethiopia, Kenya Angola in the fields of gas, agriculture, oil, equipment, and built nuclear plants in Kenya.

Furthermore, to boost its presence further, Iran has taken advantage of the high rates of poverty dominating the Horn of Africa by offering foreign aids for needy citizens. The African continent has been suffering from poverty, severe food crises, and large scale displacement, despite the huge reserves of oil and gas it possesses. This factor has helped Iran to find an indirect way to expand more in the continent by offering financial and economic support to African governments, which in return increases its grassroots. In this regard, Iran has used two of its charities, the Iranian Red Crescent and the Imam Khomeini Relief Committee, to provide many free social and health services in several African countries.

Consequently, Iran has achieved a wide range of political and strategic gains through its penetration into the horn of Africa. The most prominent of these gains is helping itself to emerge from international and regional isolation. It has also gained the support from several African countries who would vote in its favor in many cases before international forums, especially in relation to human rights records and the nuclear program. In addition, Iranian trade has developed through Iran’s investments in the continent and access to uranium for the nuclear program.

It is worth to mention that Iranian influence penetration into the horn of Africa goes beyond the legitimate political, economic, social and cultural limits and reaches the dangerous space of terrorism and subversion, threatening the outside actors and the host countries’ stability. The diplomatic and political dilemma resulting from Iran’s involvement in the secret and illegal supply of weapons to the horn of Africa indicates a potential threat and should be highly addressed by other African states where Iran is active.

To conclude, The US government should have its serious stand toward Iranian aggressive interventionist policy in the horn of Africa. It should intervene to stop more Iranian penetration into the continent. It should also put a comprehensive plan to address Iranian ideology, security, and military aspects. Moreover, US officials should pressure  Iran to respect international legitimacy by reviewing and completing the nuclear agreement. 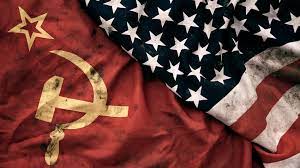 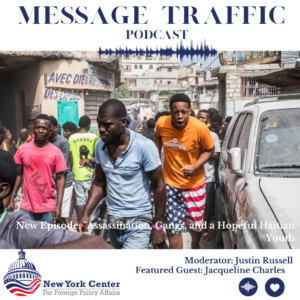 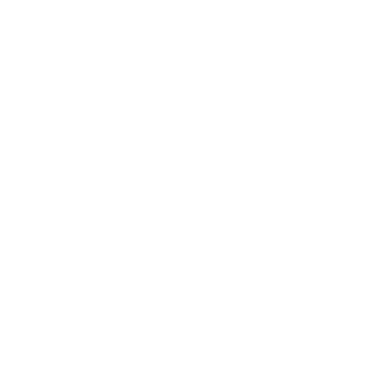